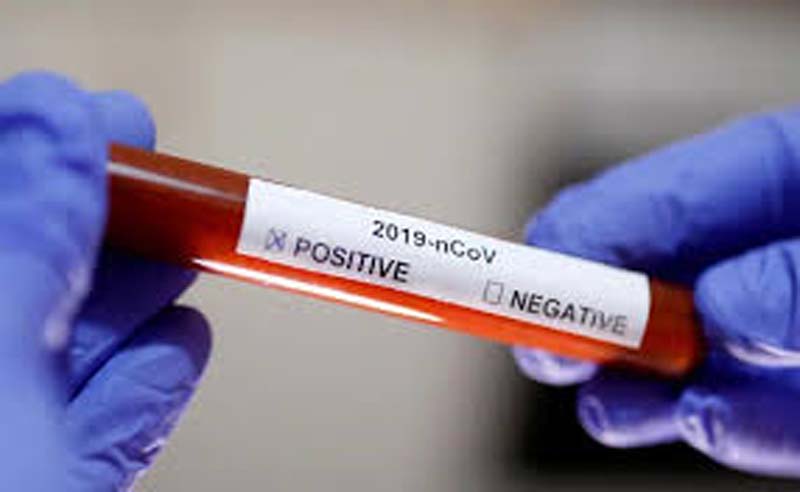 NEW DELHI, May 25: The nationwide tally of COVID-19 cases crossed 1.4 lakh today after a record number of nearly 7,000 people tested positive for the deadly virus infection during the day. The count has quadrupled since May 1 when special trains began ferrying migrants back to their native places, followed within a week by special flights to bring back Indians and expatriates from abroad.
India’s COVID-19 death toll has also crossed the 4,000-mark, marking an over three-fold increase since May 1, while the total number of active cases has more than tripled too in this time period. The number of recovered COVID-19 patients has also grown over six-fold since then to nearly 60,000 now.
While badly-hit Maharashtra, Gujarat, Tamil Nadu and Delhi continued to report large numbers of positive cases, states like Bihar, Uttar Pradesh, Madhya Pradesh, Odisha and Jharkhand have seen their tallies reaching to the levels up to 10-times of the numbers recorded before return of their people in special trains from states where they had gone as migrant workers.
Nagaland also reported its first three cases on Monday, after two men and a woman — all in their 20s, who recently returned to the state from Chennai in a special train — were found infected with the novel coronavirus. India’s first COVID-19 case was detected in late January, but Nagaland had remained free of it so far.
The Union Health Ministry in its morning 8 am update said that the total number of confirmed COVID-19 cases has reached 1,38,845 with a record 24-hour increase of 6,977 cases since Sunday morning, while the death toll has risen to 4,021. It also said that 57721 people have so far recovered from the infection.
However, a PTI tally of figures reported by different states and UTs, as of 9.30 pm, put the nationwide tally of confirmed cases higher at 1,41,794 and the death toll at 4,078. It also showed the number of recoveries rising to 59,689, but leaving over 78,000 active cases in the country.
In its 8 am morning update on May 1, the Union Health Ministry had put the number of confirmed cases at about 35,000 — including nearly 1,150 deaths, close to 8,900 recoveries and little over 25,000 active cases.
The cumulative number of confirmed cases has quadrupled since then, while the death toll has risen over three-fold and similar has been the increase in the count of active cases. However, the number of recovered COVID-19 patients has risen six-fold from that level.
Maharashtra, the worst-hit state, reports 2,436 new cases and 60 deaths on Monday, taking its case count to 52,667 and fatalities to 1,695. At least two ministers have also tested positive in the state, while at least 18 police personnel have succumbed to COVID-19 so far.
Gujarat, another badly affected state, reported 405 new cases to take its tally to 14,468, while 30 more patients died to take its death toll to 888.
More than 12 lakh migrants have been ferried out of Gujarat by trains so far, most of those being headed for Bihar, Odisha and Jharkahnd, officials said.
Bihar reported 180 new cases, pushing the tally to 2,574 in the state. A large number of new cases in Bihar over the last few days are among the people having returned from outside.
Odisha registered its biggest spike in COVID-19 cases on Monday with 103 more people testing positive for the disease, taking the total number of infected to 1,438.
Ganjam district, which has reported the maximum number of returnees from other states, tops the COVID-19 list with 353 cases, followed by 240 in Jajpur district, an official said.
In Tamil Nadu, 805 new cases were reported to take the state’s tally to 17,082.
Haryana, Puducherry, Kerala, Tripura, Uttar Pradesh, Uttarakhand, Manipur, Assam, Himachal Pradesh, Andhra Pradesh, Karnataka and Rajasthan also reported more cases.
In Himachal Pradesh, lockdown restrictions have been extended till June in several areas.
The cases across the country have also seen a significant spike since May 18, when the fourth phase of the lockdown came into effect with several relaxations. Nearly one-third of the cases across the country have been reported since May 18.
The national recorded 635 fresh cases, taking its tally to 14,053. At least 276 deaths have also been recorded so far in the national capital. Delhi Chief Minister Arvind Kejriwal, however, said the COVID-19 situation is under control in Delhi even after the easing of lockdown restrictions.
A nationwide lockdown has been in place since March 25, which was initially imposed for 21 days but has been extended thrice already and the ongoing fourth phase is scheduled to continue till May 31. (PTI)