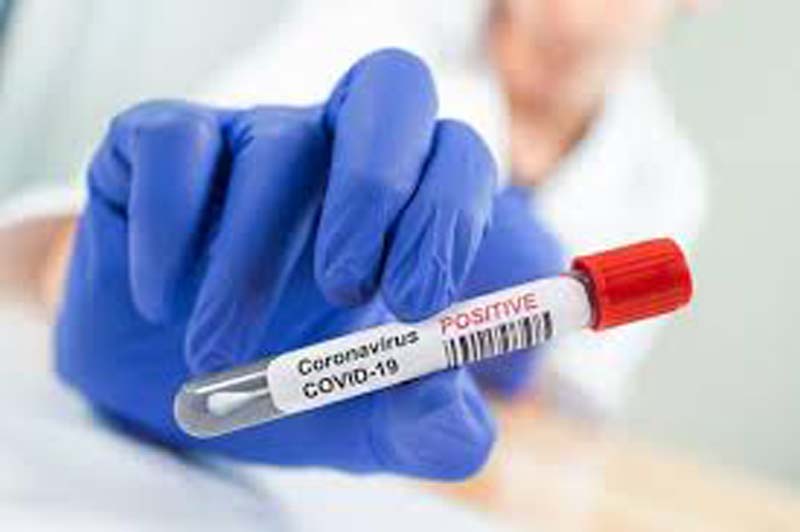 NEW DELHI, June 1: The nationwide tally of confirmed COVID-19 cases crossed 1.9 lakh today after thousands more tested positive across States, but recoveries also rose further to nearly 95,000.
The death toll rose to 5,394 after a record single-day spike of 230 fatalities in the 24 hours since Sunday 8 am, the Union Health Ministry said in its morning update. It showed the number of confirmed cases rising by 8,392 to 1,90,535.
However, a PTI tally of figures announced by States and Union Territories, as of 9.35 pm, showed a higher death toll of 5,501. It also showed the number of confirmed cases across the country having risen to 1,92,174.
India is now the seventh worst hit nation by the COVID-19 pandemic after the US, Brazil, Russia, the UK, Spain and Italy, according to the WHO’s Coronavirus tracker.
Globally, close to 62 lakh people have tested positive for the dreaded virus infection ever since it was first reported in China last December, while more than 3.72 lakh have lost their lives. However, close to 27 lakh have recovered worldwide since then and many countries have exited or begun exiting their respective lockdowns to revive stalled economies and safeguard the livelihood of the people.
In India, the number of active COVID-19 cases stands at 93,322 while 91,818 people have recovered, giving a recovery rate of 48.19 per cent, according to the the latest Health Ministry data.
The tallies announced by different states and UTs till later in the evening showed the number of recovered or discharged patients having risen to 94,879.
Globally, close to 43 per cent people have recovered so far while nearly 6 per cent have succumbed to the virus.
The Health Ministry said India’s COVID-19 recovery rate has been improving and the rate of fatality has seen a steady decline to reach 2.83 per cent.
It said the recovery rate has improved from 11.42 per cent on April 15 to 26.59 per cent on May 3 and to 38.29 per cent on May 18.
It further said the case fatality rate in India is 2.83 per cent, as against 6.19 per cent globally. From 3.30 per cent on April 15, India’s COVID-19 fatality rate declined to 3.25 per cent on May 3 and came down further to 3.15 per cent on May 18.
“A steady decline can be seen in the case fatality rate in the country. The relatively low death rate is attributed to the continued focus on surveillance, timely case identification and clinical management of the cases,” the Ministry said.(PTI)