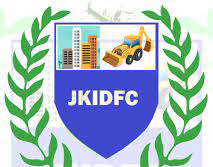 Unfortunately or fortunately, the requirement felt about more development to take place must follow an awareness drive not less than a campaign immediately after or preferably side by side the process of development and with facts and figures . If that does not happen as otherwise more impetus to be given and more focus laid on the actual process of development should reign supreme, critics especially from political spectrum and others as a routine would go on blaring about the growth and development having suffered and got relegated to background instead of any having taken place. It is, therefore, in the fitness of things that the UT Government should give an account on comparative basis of the ”performance card” or as to what concrete steps were taken, rather what type of grand initiatives were taken, how the cycle of a virtual inertia was somehow broken and which type of innovative measures were taken to achieve results on the ground which, therefore, must speak in itself for their such process from the start to completion.
In this connection, we may not wholly agree with the viewpoint of the Government , also, perhaps, not on all the things thought to warrant consideration on priority as compared to many others , also we may not agree with and sort of exonerate the Government in respect of many a promise made but not fulfilled for example of mass recruitment of the unemployed youth or not bettering the power supply and not streamlining its revenue and realising of outstanding dues running in crores of Rupees and not resolving the growing traffic problem in Jammu which seems now having progressed into a mess and a total chaos etc and the list is long but we cannot, in any case, term the claims made by Lieutenant Governor Manoj Sinha recently about the critical issues of holistic development and economic growth having made a considerable dent as a mere blah-blah or a hogwash spouted on us. A fair and honest appraisal is , therefore, necessary for achieving two ends, namely what in fact has been done and achieved and secondly, which of the areas remained unattended and, therefore, required to be addressed.
Just taking the case of those half complete , partially complete or ”just started but abandoned” projects lying in a state of utter dormancy for years together even for over two decades or more and indecisiveness about their fate and how they were dealt with , revived and rejuvenated under a scheme of “Languishing Projects” under which as many as 2367 projects were kick-started under the said scheme from out of the resources managed from within is worth underlining. That happened on account of a serious thinking and taking pragmatic decision in the shape of floating Jammu and Kashmir Infrastructure Development Finance Corporation (JKIDFC) in order to provide the funds for want of which those projects, otherwise started with lot of hype, stopped due to no provision of funds. There may not have taken cent percent success in the pursuit as funds providing process on back to back basis is not that too easy for the Corporation but a way was found and the problem sought to be resolved. In the same way, what special has happened or taken place in the Union Territory during the last three years, the Lieutenant Governor has lineated the process terming it as a result of ”breakthrough initiatives” .
There is no denying the fact that in the field of infrastructure various shortcomings and deficiencies had been permeating the process of development which happened due to not only funds problem as that problem shall remain always a part of the process but due to host of other factors. Taking timely decisions, taking on the red-tape or the artificial boundaries created, according approvals and prioritising things and perhaps introducing some element of transparency although not fixing much of accountability do lead to achieving better results. We must , therefore, take it on face value, that as many as 50726 small and big projects of different hues were taken up just within a period of one year which compared to the figures of 2018 are said to be five times more. The Lt. Governor giving these details with a break-up on yearly basis with relevant figures of number of projects along with corresponding cost clears the mist , if any. In the area of connectivity , undoubtedly, the progress and performance has been phenomenal. An achievement of constructing nearly 21 Kms of road a day as compared to a mere 6 Kms earlier and a massive amount spending of Rs.1 lakh crore on roads and tunnels construction not only is linked with bringing about a tremendous change in connectivity but to result in providing employment opportunities and economic growth as well.
Jammu and Kashmir needs massive investments to bring about a turnaround in vital sectors critical to the growth of the economy, overall progress and development and it shall have to be agreed that slowly an environment is being created for encouraging and incentivising investment in industries, hospitality, health and medical care , tourism , power and power generation infrastructure etc. We feel that the task has just begun but begun with a vision and ultimate motive of which should be an inclusive growth with stress on resolving to larger extent problems like unemployment, power distribution and availability, traffic congestion and parking issues, water and promotion of technology not to speak of incessantly promoting tourism, handicrafts, horticulture and last but not least fighting and containing corruption in the system. At no point can we safely claim to be complacent in the process of development and economic growth as it is an unending process but we must see ”the difference and with speed”. 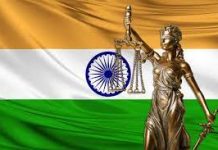 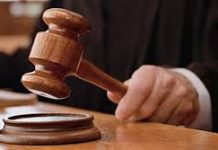 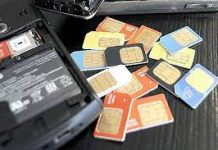 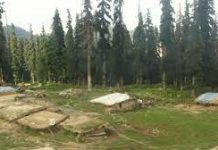 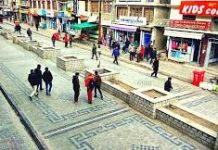 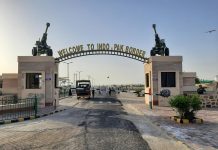 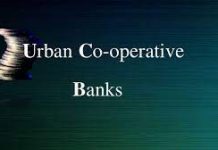