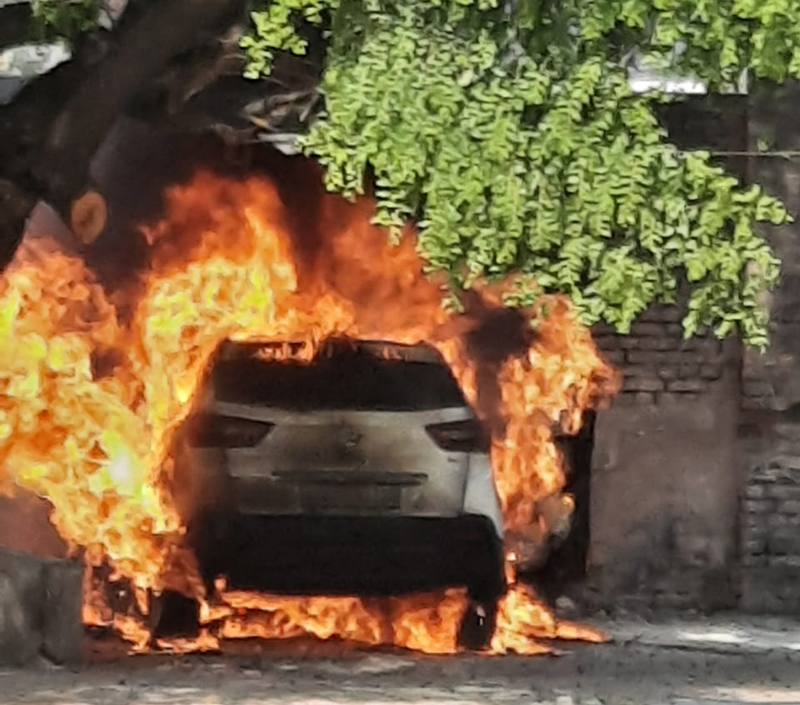 NEW DELHI, July 26: Consumer protection regulator CCPA on Tuesday said it has issued notices to 4-5 Electric Vehicle (EV) manufacturers, taking suo moto cognizance of consumer complaints regarding series of battery explosions in EVs.
Central Consumer Protection Authority (CCPA) Chief Commissioner Nidhi Khare said the authority will commence the hearing on this matter soon.
“We have issued notices to 4-5 companies. We asked them to provide reasons for series of fire incidents in EVs and why the regulator should not take action against them,” Khare told reporters.
The loss of life has been reported due to EV fire incidents and this raises a question whether the product sold passed the standard testing manuals, she said.
The CCPA received several complains and took suo moto action, she said. The CCPA chief also mentioned that it has asked the Defence Research and Development Organisation (DRDO), which was tasked with investigating into EV fire incidents by the Union Road Transport and Highways Ministry, to submit its report.
She said the other concerned ministries are also examining this issue. (PTI)