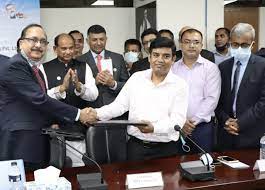 DHAKA, Sept 27:A new direct rail line from Bogura to Sirajganj in Bangladesh will be developed under a government of India Line of Credit (LoC). As a first step towards this an agreement between Bangladesh Railway and a joint venture company of India was signed on Monday 27 September in Dhaka.
The agreement was signed in the presence of the Railway Minister of Bangladesh Md. Nurul Islam Sujan and High Commissioner of India to Bangladesh Vikram Doraiswami at Rail Bhawan in Dhaka.
The scope of Consultancy Services includes updating the project feasibility study, detailed engineering design and drawings of all infrastructure including bridges, embankments, railway track, stations, signaling and all other facilities. It will also include route alignment, mathematical modelling, tendering services and construction supervision services.
Under the railway project a dual gauge main line and loop lines will be constructed from Bogra to Shahid M. Mansur Ali Station in Sirajganj. The project will also include construction of stations, platforms, bridges, and an administrative facility.
The installation of lighting, overhead sign structures, and the laying of track will also be undertaken as a part of the project, said a press release issued by the High Commission of India on Monday.
The Bogura-Sirajgnaj Dual Gauge Link will provide a shorter route between the Western and Northern parts of Bangladesh and the Eastern and Southern parts of the country, via the capital city, Dhaka. This new route will reduce the rail distance by about 112 kilometres saving travel time of about 3 hours from Dhaka to the northern districts.
It will also facilitate seamless operation of Broad Gauge and Meter Gauge trains and provide fast, high quality services to passengers.
(UNI) 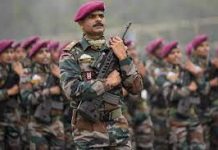 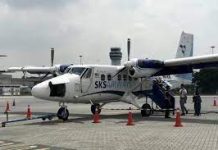 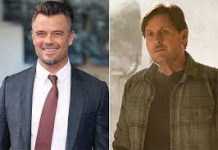 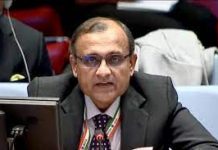 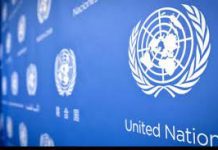 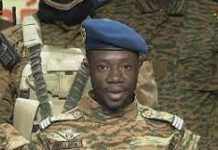 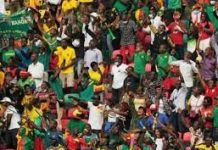 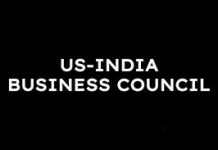 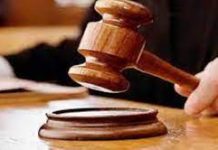 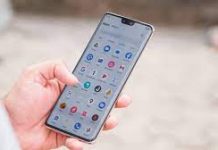 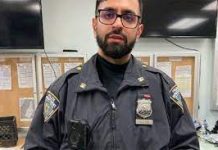 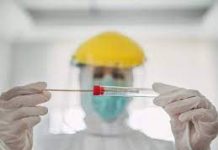