E-Paper
Home Todays story Constituted over two years back, J&K Law Commission yet to get... 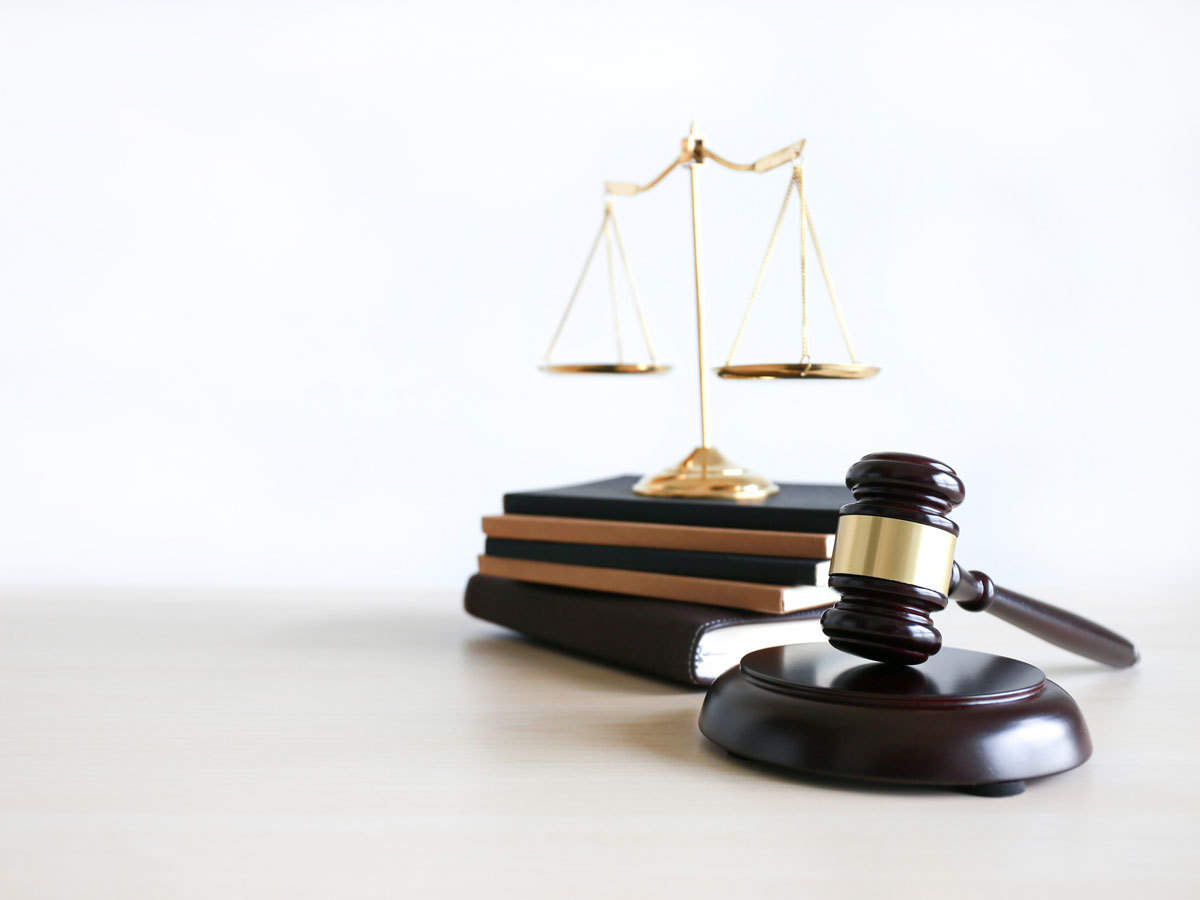 JAMMU, Feb 17: In a testimony of absolute non-serious approach towards the Jammu and Kashmir Law Commission, the Government has failed to appoint full and part time members of the body during the past nearly two and half years, which otherwise has been entrusted with several responsibilities particularly review/repeal of obsolete laws.
The decision about establishment of first ever Law Commission of Jammu and Kashmir was taken on July 28, 2017 by the Cabinet of the then State Government and formal order in this regard was issued by the Department of Law, Justice and Parliamentary Affairs on August 4, 2017.
It was mentioned in the order that Law Commission shall be for a period of three years and consist of a full-time Chairperson, two full-time members, two part-time members and Secretary, Department of Law, Justice and Parliamentary Affairs.
The first-ever Chairperson of the Law Commission Justice (retd) M K Hanjura was appointed only in January 2019—one and half year after the constitution of the Commission.
However, nearly two and half years after the formal constitution of the Law Commission and over one year after the appointment of Chairperson, no serious attention is being paid towards the appointment of full-time as well as part-time members of the Commission.
As per the terms and conditions, a person, who is or has been a District and Sessions Judge; an officer who has served as Special Secretary to Government having sufficient experience and knowledge of law; a person who is or has been served as a Professor in Department of Law in any University recognized by law in the Union Territory of J&K and a person who has served as member of the State Legislature and has sufficient knowledge and experience in legal matters can be appointed as full-time members of the Law Commission.
Similarly, a person who is or has served as a Professor in the Department of Law in any university recognized by law in the UT of J&K and an advocate having experience in the concerned subject matter can be appointed as part-time members of the Law Commission.
“There are numerous persons in the Union Territory of Jammu and Kashmir who meet eligibility criteria for full-time as well as part-time members of the Law Commission but it is due to absolute non-seriousness on the part of the Government that neither full-time nor part-time members have been appointed till date”, official sources said.
“The casual approach in this regard is notwithstanding the fact that Chairperson of the Law Commission Justice (retd) M K Hanjura has dashed a number of communiqués to the Government laying stress on early appointment of members of the Commission”, they disclosed.
“No doubt Justice Hanjura has submitted 10 reports to the Government making different recommendations but appointment of at least full-time members would go a long way in ensuring smooth functioning of the Commission and to achieve the objective behind its establishment”, sources said while disclosing that the need of appointment of members of the Commission without any further delay was also projected before the Lieutenant Governor Girish Chandra Murmu by Justice Hanjura during a recent meeting.
It is pertinent to mention here that even the recommendations of the Law Commission have not been considered by the Government for implementation till date.
The mandate of the Law Commission is to identify laws, which are no longer relevant and can be immediately repealed; identify laws which require changes or amendments and to make suggestions for such amendments; to suggest measures for quick redressal of citizens grievances in the field of law; to examine the laws which affect the poor; suggest measures for elimination of delays, speedy clearance of arrears and reduction in costs so as to secure quick and economical disposal of cases without affecting the cardinal principles that decisions should be just and fair.
Moreover, the Commission has been entrusted with the responsibility of suggesting measures for simplification of procedure to reduce and eliminate technicalities and devices for delay so that it operates not an end in itself but as a mean of achieving justice and to recommend to the Government measures for bringing the statute book up-to-date by repealing obsolete laws and enactments or parts thereof which have outlived their utility.