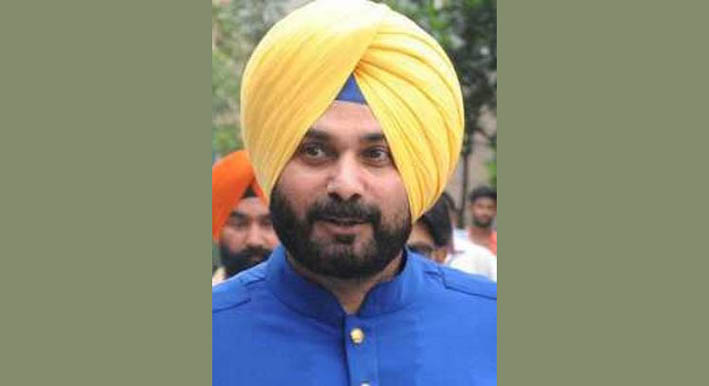 CHANDIGARH, May 9:
Congress leader Navjot Singh Sidhu on Sunday sharpened his attack against his own Government in Punjab, alleging that there is a “consensus” among legislators that the state is being run by the “Badals” instead of their own party.
Sidhu’s fresh salvo against his own Government has come a day after he alleged that it was Chief Minister Amarinder Singh’s “incompetence” that the Government was forced to accept the Punjab and Haryana High Court order over the 2015 Kotkapura police firing case.
The Amritsar MLA has been critical of his own government ever since the HC quashed an SIT probe report into the incident, which had taken place in Punjab’s Faridkot during a protest against the desecration of a religious text.
Responding to his unrelenting attack, the Punjab CM had earlier called the Congress leader’s outbursts “total indiscipline”, suggesting that he may be leaving for the AAP.
Referring to the Badals, who led the previous SAD-BJP coalition Government in the state, the Amritsar MLA alleged that the state bureaucracy and police were “acting” as per their “wishes”.
“Consensus among MLAs, Badal Sarkar is ruling in lieu of Congress Govt … Bureaucracy and Police act as per wishes of Badal Family, more often than listening to our MLAs and Party workers. Govt run not for welfare of the People, but for continuing control of Mafia Raj #75-25,” alleged Sidhu in a tweet on Sunday. The Amritsar MLA’s consistent frontal attacks come in the wake of reports that some Congress legislators, including two ministers and Sidhu, held meetings in the past a few days.
The group of legislators reportedly decided to exert pressure on the Punjab CM to take action against those involved in the desecration of the religious text. The Congress had in the run-up to the 2017 Assembly polls promised to take strict action against the culprits.
Last month, in a meeting with Chief Minister Amarinder Singh at his farm house, several party MLAs had urged him to bring the culprits to justice expeditiously.
Congress MLA Pargat Singh, who is close to Navjot Sidhu, had then said that he had told the CM that there was a public perception that he and the Badals were “hand in glove” with each other. (PTI)