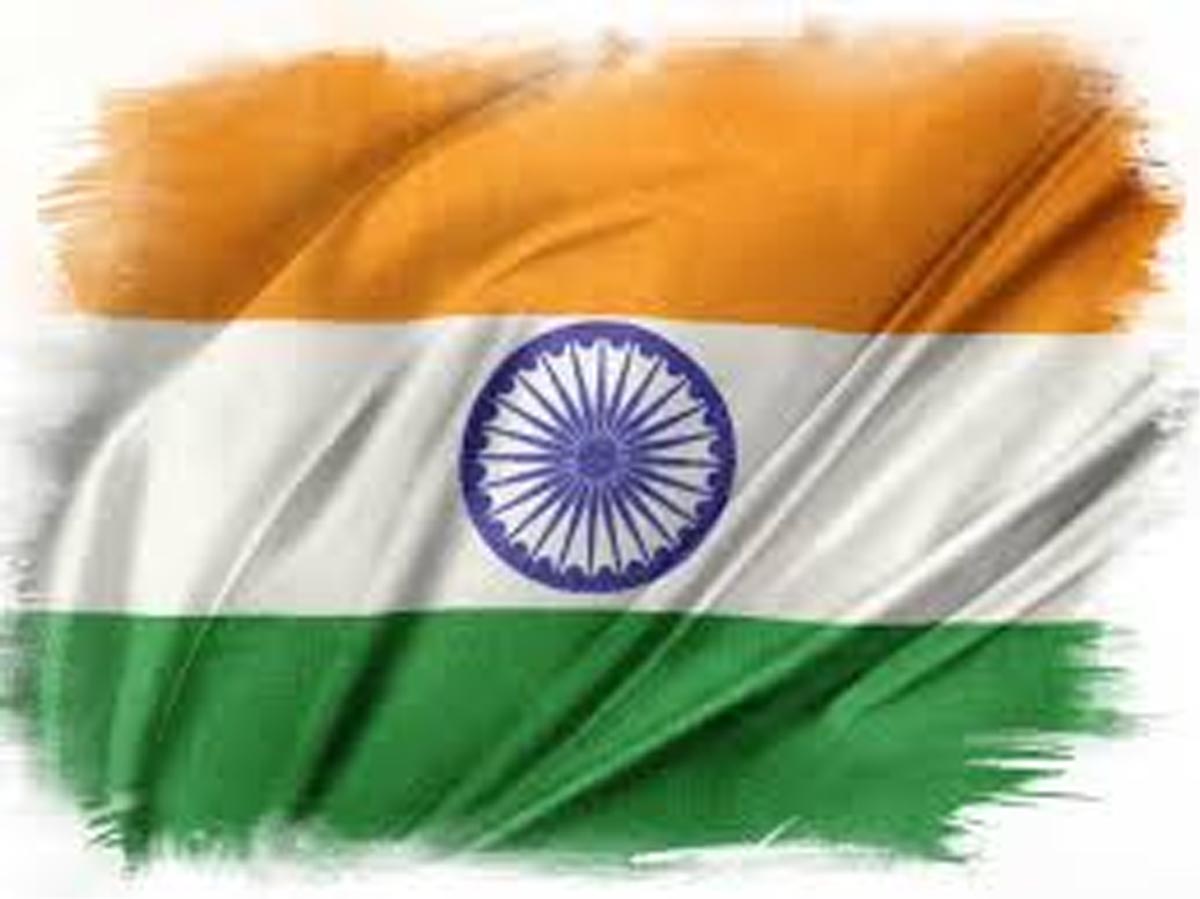 WASHINGTON, Dec 14:With an eye on China, and as part of its effort to maintain peace and rule of law in the Indo-Pacific region, a top Congressional committee has sought to bring three democratic countries of the region  India, Japan and South Korea  at par with its ‘Five Eyes’ for intelligence sharing.

The ‘Five Eyes’ is an alliance comprising of Australia, Canada, New Zealand, Great Britain and the US. It is an international agreement under which this these five countries cooperates and share signals intelligence, military intelligence, and human intelligence.

Congressman Adam Schiff, who chairs the House Permanent Select Committee on Intelligence, in a report to the House of Representatives on Thursday argued the case for India, Japan and South Korea be brought along with the ‘Five Eyes’ so as to maintain peace and rule of law in the Indo-Pacific region.

The Indo-Pacific is a biogeographic region, comprising the Indian Ocean and the western and central Pacific Ocean, including the South China Sea.

“The committee under the Secretary of Defence for Intelligence, in coordination with ODNI (Office of Director of National Intelligence), will provide a briefing to the congressional intelligence and defence committees within 60 days of enactment of the Act, on the benefits, challenges, and risks of broadening the information-sharing mechanisms between India, Japan, the Republic of Korea (or South Korea), and the ‘Five Eyes’ allies,” Schiff said.

Schiff, who till last week was busy in impeachment proceedings against US President Donald Trump, said this in his statement on intelligence authorisation measures for fiscal year 2018, 2019, 2020 and submitted to the House of Representatives.

In a sub-section titled “Information-Sharing Arrangements with India, Japan, and South Korea” of the voluminous statement, the committee said that international alliances and partnerships are critical to the pursuit and sustainment of the America’s national security objectives, built upon foundations of shared values and intent.

The committee recognise the importance of the Department of Defence sharing information with international allies and partners in support of the planning and execution of the National Defence Strategy, as allies and third-party international partners enhance strategic stability across the Pentagons’ purview while increasing effectiveness of operations.

Schiff said that the House Intelligence Committee believe the mechanisms to share information across the ‘Five Eyes’ alliance continue to mature through established exercises, exchange of personnel, and virtual data sharing, while that cooperation is potentially less robust with third-party partners.

“The committee support the roles and contributions of third-party partners such as India, Japan, and South Korea, and recognises their ongoing contribution toward maintaining peace and stability in the Indo-Pacific region,” the report said.

India, the US and several other world powers have been talking about the need to ensure a free, open and thriving Indo-Pacific in the backdrop of China’s rising military maneuvering in the region.

China has been trying to expand its military presence in the Indo-Pacific, which is a biogeographic region, comprising the Indian Ocean and the western and central Pacific Ocean, including the South China Sea.

China claims almost all of the South China Sea. Vietnam, the Philippines, Malaysia, Brunei and Taiwan have counter claims over the sea.

“The committee are interested in understanding the policies and procedures governing the collaboration and information sharing with India, Japan, South Korea, and the ‘Five Eyes’ allies, and whether opportunities exist to strengthen those arrangements,” the report said.

The committee said that it has significant concerns that China poses a growing threat to US’ national security, due in part to its relentless efforts to acquire US technology.

China purposely blurs the distinction between its military and civilian activities through its policy of “military-civilian fusion,” which compounds the risks of diversion of United States technology to the Chinese military.

Concluding that the US currently lacks a comprehensive policy and the tools needed to address this problem, the committee said that China exploits weaknesses in existing US mechanisms aimed at preventing dangerous technology transfers, including the export control system. (PTI)