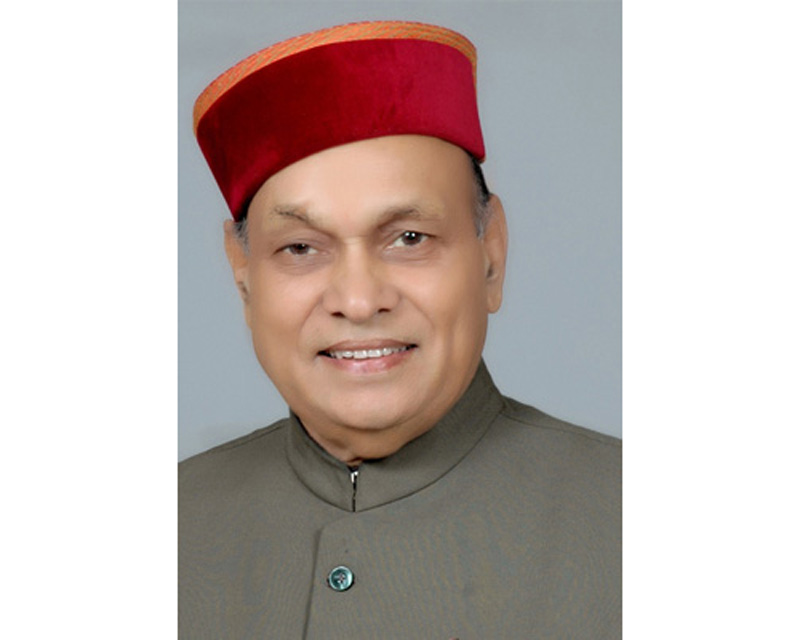 HAMIRPUR (HP), Oct 6: Former HP Chief Minister and senior BJP leader, Prem Kumar Dhumal said that the Congress party was waging its final battle for survival but the gimmicks of its leaders of Gandhi family would not materialize, and will be ousted from the political scenario of India, it was reported on Wednesday.
Talking to a group of reporters last night, he said that the way, Rahul Gandhi and Priyanka Gandhi were behaving and trying to invite troubles to the BJP led elected governments both at the center and in the states proved that the Congress party had lost its face among the masses.
He said that instead of accusing the BJP and its leaders, the Congress party leaders should set their own house in order. The 32 groups leaders within the party have demanded immediate election of the new president of the party but it is difficult to understand why their demand has still not been accepted.
Dhumal said that Gandhi family wanted to rule the nation by proxy but a large section of their own party and majority of common people were not in their favor. Had they supported the Gandhi family in the last elections, the party would not have faced the present situation.
He said that the situation of the Congress party was bad in all states where its governments were in power. The Gandhi family was trying to oust the elected Chief Ministers and that was a cause of major worry for all. The recent incident of Punjab in which Captain Amrinder Singh was removed from power proved that the man who never danced to their tunes was made a scapegoat. He said that the way, the Congress party was behaving, it was digging its own grave and its downfall was imminent.
On other hand, the BJP was a well-knit organization and working under the able leadership of Prime Minister Narendra Modi, Home Minister, Amit Shah, and All India BJP Chief, JP Nadda.
He said that the BJP was heading towards becoming a party of the masses and would sweep the next Lok sabha elections with ease due to its pro-people policies.
Replying to a question, he said that the party would win all three assemblies and one Lok Sabha seat of the state where by-elections will be held on October 30.
He said that the distribution of the party tickets would be taken by the party high command and that will be final and acceptable to all.
When asked whether he would contest the next Vidhan Sabha elections from any seat in Hamirpur, he said that it would be the prerogative of the party high command to decide.
I’m working for the party and whatever the decision of the party high command that will be acceptable to me.
Dhumal said that the people of the state had great love and affection for the BJP and that would give the party another chance to form its Government in the 2022 Vidhan Sabha elections. (UNI) 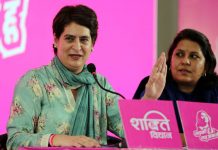 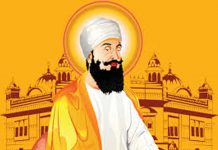 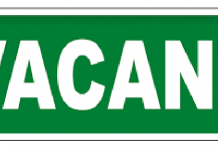