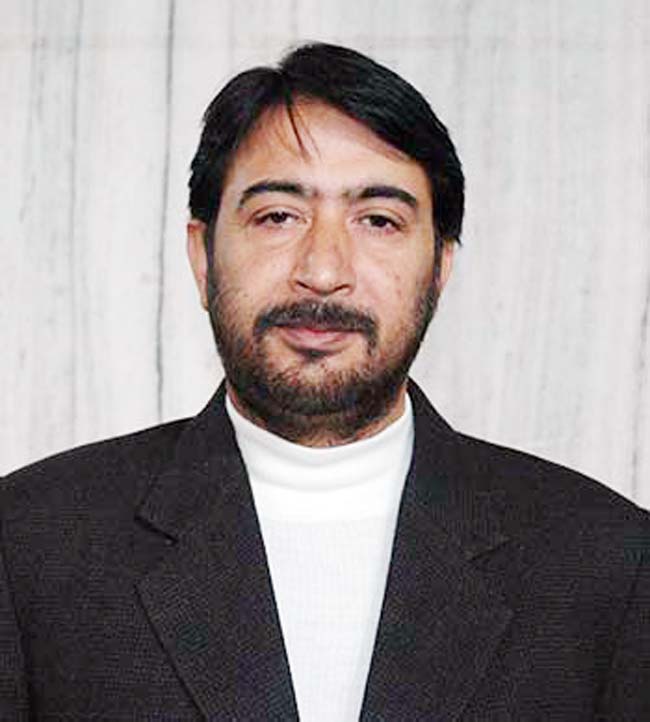 NEW DELHI: The Congress on Sunday announced the name of three more candidates for Lok Sabha polls, taking the total number of seats on which it has declared its candidates to 316.

In a major announcement, the Congress in the morning announced that party president Rahul Gandhi will contest from Wayanad Lok Sabha constituency in Kerala besides his traditional stronghold of Amethi in Uttar Pradesh.

Later, it released a list of two candidates — Ghulam Ahmad Mir from Anantnag in Jammu and Kashmir and K Muraleedharan from Vadakara in Kerala — for the Lok Sabha polls. (AGENCIES)