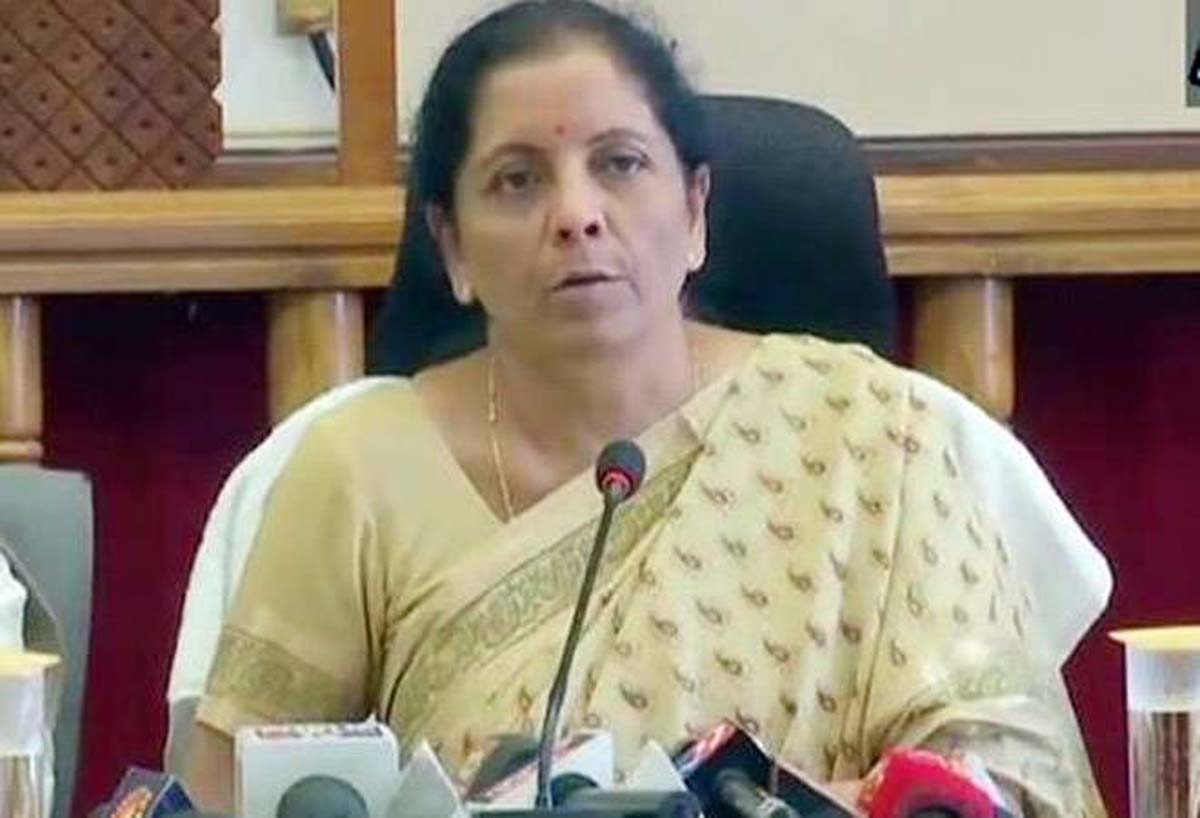 NEW DELHI: Amid the political slugfest over the Rafale issue, Defence Minister Nirmala Sitharaman has said that the Congress’ agenda is to get the deal cancelled.

The Defence Minister said for arriving at the price for the basic aircraft, the Congress has conveniently picked from their agreement which they did not finalise.

She said the Congress’ attack started with the price of the aircraft and then it has “moved on to something else”.

“Today, it will not be far from truth if I tell you that the [Congress’] agenda probably is to have the [deal] cancelled. If indeed you have questions, and charges based on the questions, would you move your goalpost?” Sitharaman said in an interview to The Week magazine.

The Congress picked on a base price and is comparing with their base price, “which is not the base price at all”, the defence minister said.

“I do not know where they got those figures. Approximately Rs 526 crore is being compared with Rs 1,600 crore. They are quoting their base price without admitting that their base price was only a starting point in 2007, when they started talking about it,” she said.

“In 2011, after five years of sitting over it, how could it emerge as the L1 [lowest] price,” she questioned. (AGENCIES)