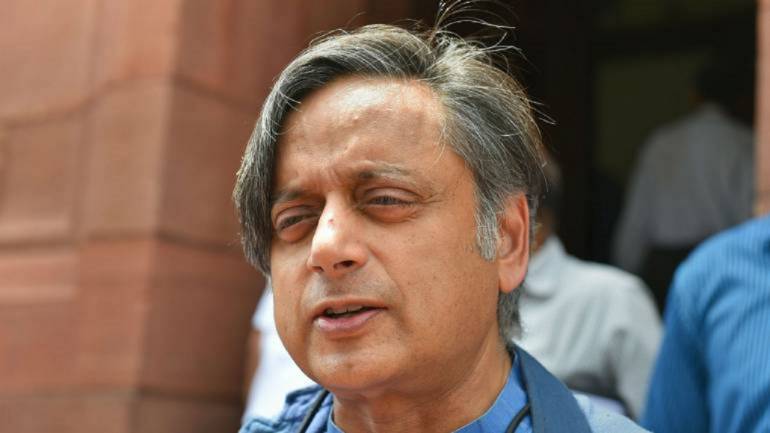 Sources said that during the meeting, Mistry assured Tharoor that election would be free, fair and open.

Tharoor reached the AICC headquarters here and spoke to Mistry at his office, a day before the Congress’ central election authority is to issue the notification for the polls to elect the next Congress president.

Asked about his meeting with Tharoor, Mistry told PTI that he cleared his enquiry on the voters’ list, election agent and the filing of nomination.

“He (Tharoor) will be sending a person on (Sep) 24th to collect the (nomination) forms. He was satisfied,” Mistry said.

The meeting was mainly about queries on formalities for filing of nomination, he said.

Tharoor had on Monday met Sonia Gandhi and expressed his intention to contest the upcoming AICC chief polls, while the Congress president conveyed that she would stay “neutral” in the elections, according to sources.

Sonia Gandhi welcomed the idea of more people contesting the polls and dispelled the notion that there would be an “official candidate”, they had said.

After over two decades, the Congress is likely to see a contest for the post of party chief, with Tharoor looking set to enter the fray and Rajasthan Chief Minister Ashok Gehlot indicating that he could throw his hat in the ring if Rahul Gandhi does not agree to take on the party’s reins.

The process for filing nominations for the election will be held from September 24 to 30.

The election, if there is more than one candidate, will take place on October 17.

The counting of votes and the declaration of results would be on October 19.  (PTI)