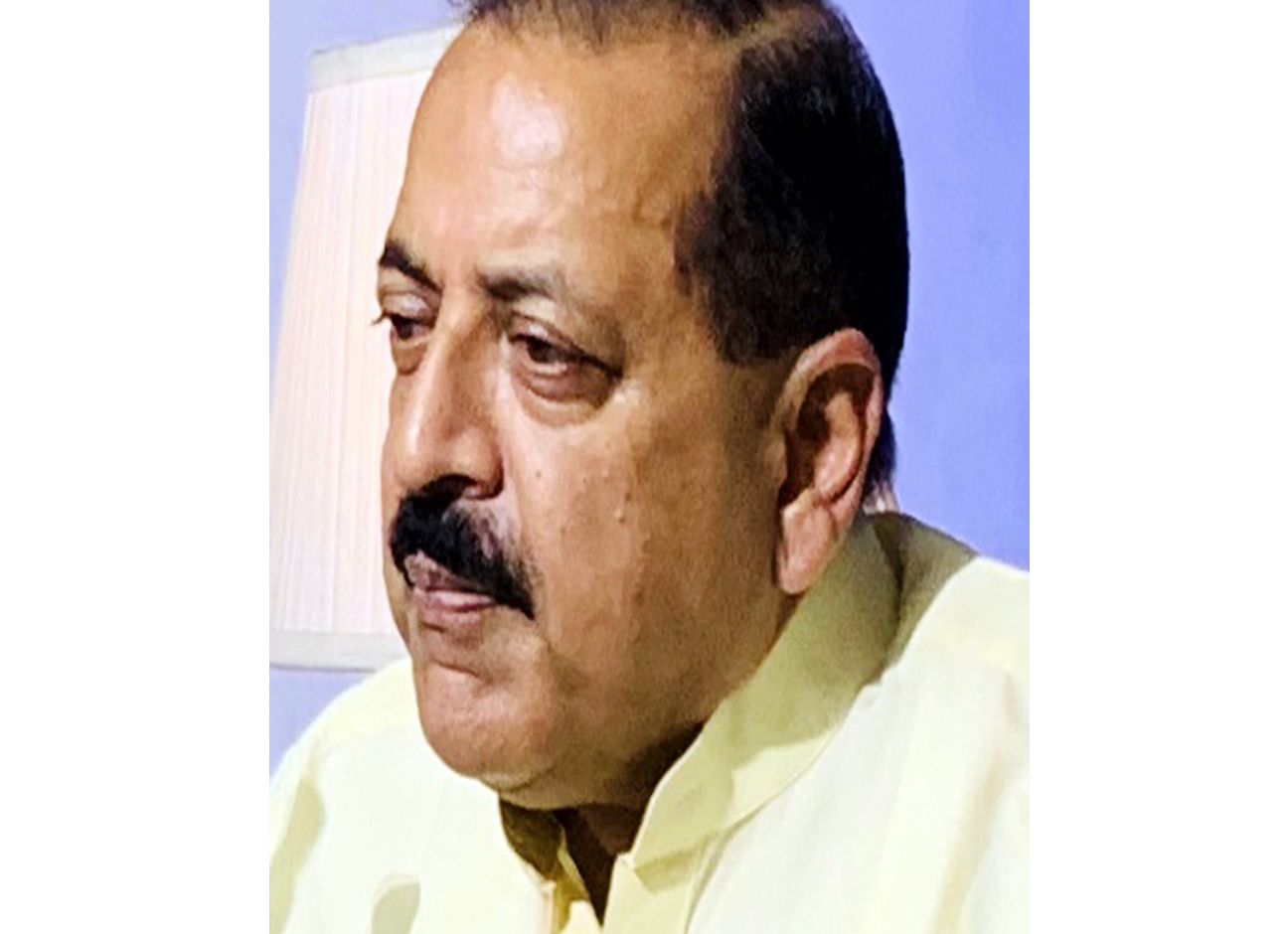 Excelsior Correspondent
NEW DELHI, July 28 : Accusing Congress and National Conference(NC) of fooling the people of Kashmir in the name of Article 370 and “special status”, Union Minister Dr Jitendra Singh has alleged that these parties used the alibi of Article 370, when a Central law did not suit them, but conveniently forgot Article 370 and promptly adopted a Central law if it fetched them political gains.
In an elaborate exclusive interaction conducted by Zee Hindustan, Dr Jitendra Singh turned the tables on Congress and NC saying, these parties accuse BJP of eroding Article 370 and special status, but the fact of history is that for nearly half a century after independence, these two same parties ruled over the State and also enjoyed a majority in the State Assembly, and therefore, all the provisions of the Indian Constit-ution we-re extended to Jammu & Kashmir under their rule and with their consent.
Lashing out at NC patriarch Sheikh Abdullah, Dr Jitendra Singh asked why Sheikh Abdullah as Chief Minister forgot Article 370 and special status when he promptly adopted the infamous 42, 43 Constitutional Amendments of the Emergency era to extend the term of State Assembly to six years, and just three years later, the same Sheikh Abdullah used the shield of Article 370 and special status to refuse to adopt the Constitutional Amendments which restored back the term of State Assembly to five years. He said, Farooq Abdullah was the first to adopt the Centre’s anti-terror law POTA, but now he talks of reverting back to pre-1953 position and reverse all the Central laws.
Accusing Kashmir-centric political parties like NC and PDP of being shaky at the prospect of normalcy returning to the Valley, Dr Jitendra Singh said, these parties have all along benefited from the atmosphere of militancy and won elections with a voter turn – out of 10%.
When asked about the controversy surrounding the passage of the RTI (Amendment) Bill in the Parliament, Dr Jitendra Singh said, this is merely an enabling legislation and does not in any way interfere with the independence or autonomy of the RTI Act. About the Chandrayaan space mission, he said, from the times when our relation with Moon was simply that of singing nursery rhymes and hymns up to now, it has been a long journey and now India has over taken even those nations which started their space programme much before us.