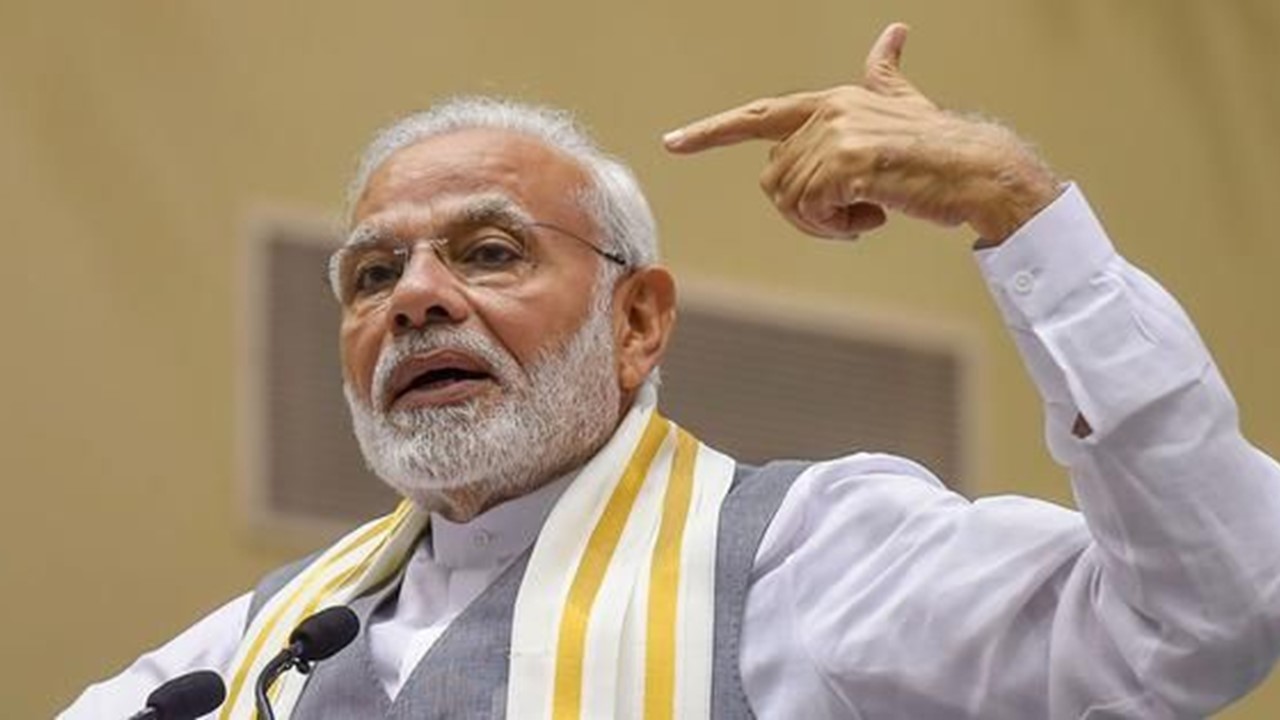 NEW DELHI: On the second anniversary of surgical strikes, Prime Minister Narendra Modi hit out at the Congress, saying it was continuing to question the operation only for the sake of opposing the Government and was going against the country and the Army.

Interacting with the BJP’s booth level workers from Bilaspur, Basti, Chittorgarh, Dhanbad and Mandsaur via NamoApp, Modi said Saturday that the country should celebrate ‘Parakram Parv to mark the anniversary of surgical strike and pay respect to the soldiers, even as he alleged that the Congress had refused to celebrate Kargil Vijay Diwas.

“The whole country has seen the Congress’ attitude on surgical strikes and it continues to question it. In its pursuit to oppose the Government, the Congress is opposing the country, the Army and its feat,” Modi said.

“The country still remembers that the Congress has refused to celebrate Kargil Vijay Diwas,” he claimed. (AGENCIES)