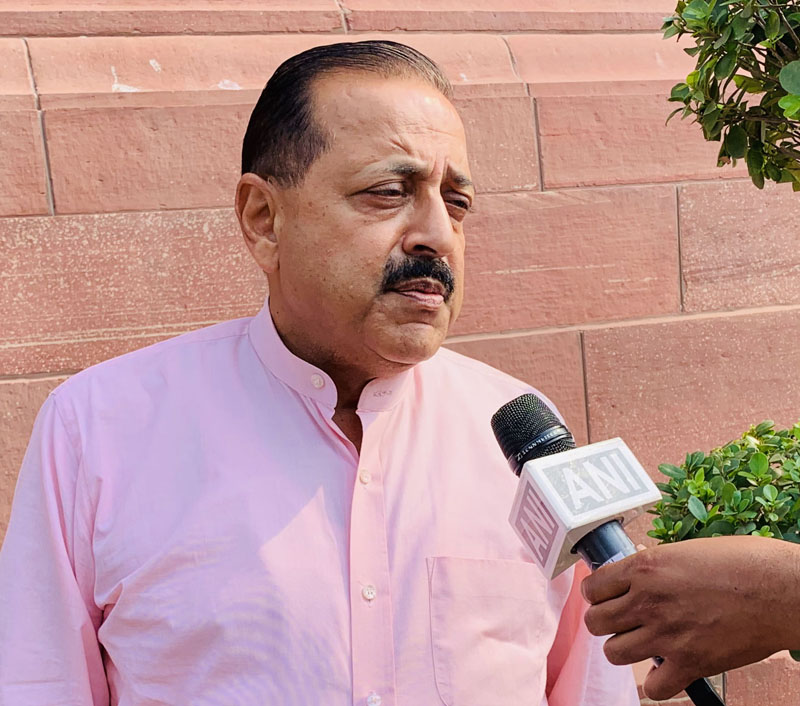 JAMMU: Union Minister Jitendra Singh on Sunday hit out at the Congress for “fear-mongering” after abrogating provisions of Article 370 for its “own survival”.

The Union Minister for Development of North Eastern Region (DoNER) claimed that the Congress and its Kashmir ally, the National Conference, have over several decades, “thrived and flourished” by creating a “fear psychosis”.

This enabled these two parties to perpetuate their dynastic rule, generation after generation, by creating an impression that they are the only political players in the political spectrum of Kashmir and in their absence, there would be nobody to take charge of the political responsibility, he told reporters here. (AGENCIES)