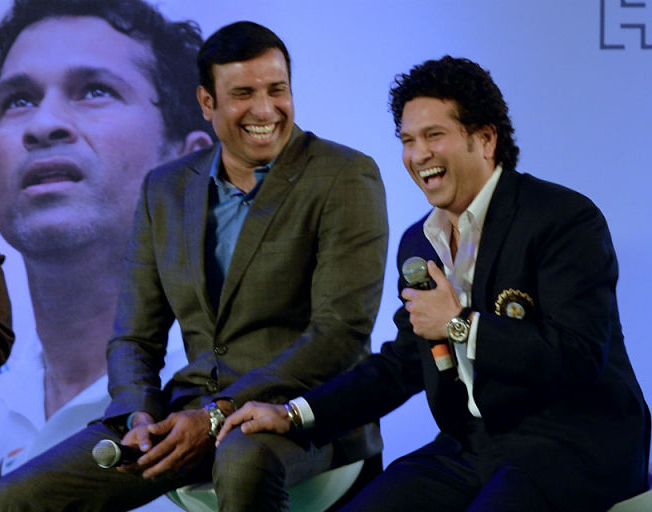 Tendulkar is Mumbai Indians’ mentor and Laxman is in the same capacity for Sunrisers Hyderabad.

This is the third case of conflict of interest allegation being filed after former skipper Sourav Ganguly had to appear before Justice (retd) Jain for deposition for his triple role as CAB president, CAC member as well as advisor of Delhi Capitals.

All three were part of CAC that picked the senior national coach Ravi Shastri in July 2017, which was their last meeting.

Justice Jain in his notice (in possession of PTI) has asked both Tendulkar and Laxman to file written responses to the allegations by April 28 and has also simultaneously asked BCCI to file their response.

The complaint was filed by Sanjeev Gupta, a member of the Madhya Pradesh Cricket Association (MPCA).

AS per the notice to Tendulkar and Laxman, Justice Jain wrote: “A complaint has been received by the Ethics Officer of the Board of Control for Cricket in India (for short “the BCCI”) under Article 39 of the Rules and Regulations of the BCCI, regarding certain acts, allegedly constituting as ‘conflict of interest’ on your part. (AGENCIES)