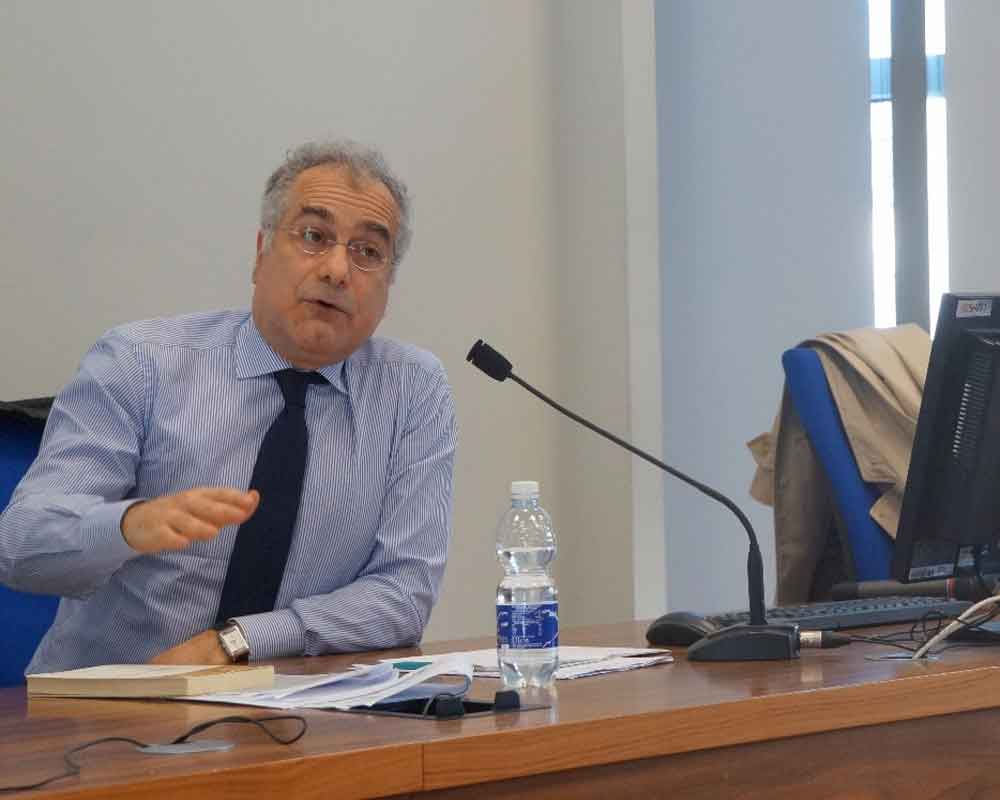 NEW DELHI: The European Union is concerned over the situation in Kashmir and it is important to restore the freedom of movement and normalcy there, the bloc’s Ambassador to India Ugo Astuto said on Tuesday.

The ambassador also said that the visit to Kashmir by the Members of the European Parliament (MEPs) was not “an expression of EU’s policy decision”.

“We are concerned over the situation in Kashmir…It is important to restore freedom of movement and normalcy in Kashmir,” Astuto said.

Speaking on the Citizenship (Amendment) Bill, he noted that the principle of equality is enshrined in the Indian Constitution and hoped that “it will be upheld”.

On cross-border terrorism, he said Pakistan must take action against militants and terrorists operating from its soil.