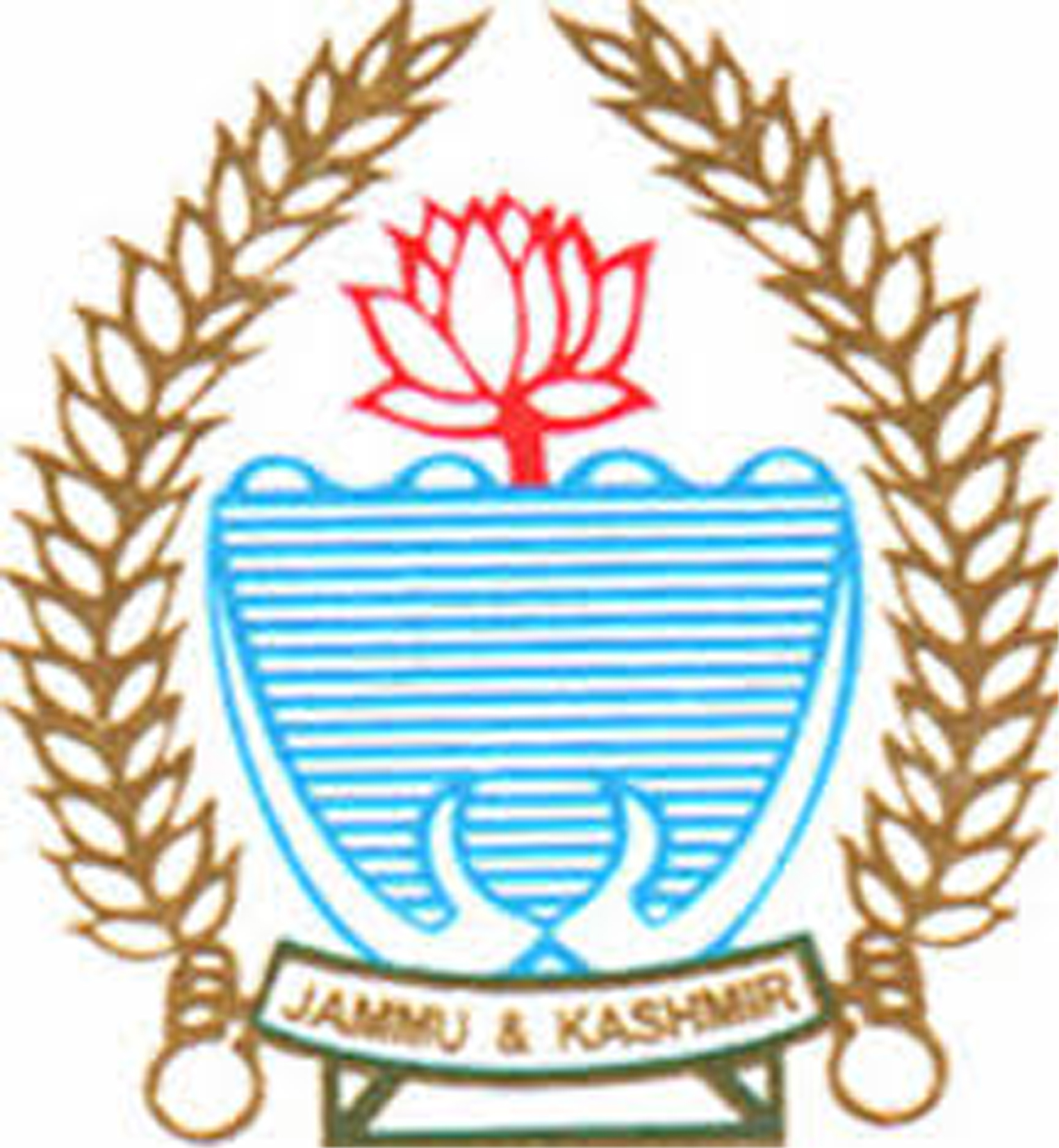 Floating of tenders only after approval, technical sanction

Mohinder Verma
JAMMU, Sept 30: Shocking it may sound but it is a fact that while Finance Department is repeatedly laying thrust on floating of tenders only after accord of administrative approval, technical sanction to the works and availability of budgetary provision, the compliance from the executing agencies has largely remained dismal for the reasons best known to them.
Vide communication dated March 21, 2020, the Finance Department had conveyed to Administrative Secretaries of all the departments that it has come to its (Finance Department) notice that various departments have been inviting tenders/e-tenders indicating therein the position of funds as “demanded”.
“This act on the part of tender issuing authorities is in violation of standing instructions and codal provisions as stipulated in General Financial Rules as the tenders can only be issued in respect of any work which have financial back-up/budgetary provision duly approved by the competent authority”, the Finance Department had further mentioned in the communication.
The Finance Department had even quoted some works for which tenders were issued without availability of funds and these included construction of roads along with drains, laying of pipes by the Roads and Building Department, up-gradation of roads by SICOP, which comes under the administrative control of Industries and Commerce Department and several works of Tourism Department.
Accordingly, the Finance Department had cautioned that violations of standing instructions and codal provisions of GFR should not be repeated in future.
However, there was no strict compliance to these instructions and Financial Commissioner, Finance Department Dr Arun Kumar Mehta was compelled to issue circular on July 8, 2020 in which he observed that the executing agencies, while uploading tender documents on e-portal, are not following uniform standard terms and conditions and some of the terms and conditions are vague which may lead to unnecessary litigations.
He again pointed out that fund positions in several cases have been shown as “demanded” which is not in consonance with the General Financial Rules as no work can be initiated without budgetary provision, administrative approval and technical sanction.
Accordingly, he had reiterated that all the executing agencies should strictly follow norms while inviting tenders and each tender document should be in conformity with the provisions of the General Financial Rules and procurement guidelines of Department of Expenditure, Union Ministry of Finance.
Shockingly, both these circular instructions have fallen on the deaf ears as still there is no end to the practice of violating the General Financial Rules while floating tenders and this has come to the fore from the circular issued by the Public Works (Roads and Buildings) Department yesterday.
“Contrary to the instructions issued by the Government from time to time, it has been observed that tenders are still issued without accord of administrative approval and technical sanction. Moreover, some tenders have been invited indicating the position of funds as demanded”, the department said.
Describing this act on the part of tender inviting authority as violation of codal provisions as stipulated in the GFR, the department has enjoined upon all the tender issuing authorities to ensure fulfilment of formalities.
These formalities include obtaining of administrative approval and technical sanction from the competent authorities, ensuring availability of funds on BEAMS, ensuring that there are no encumbrances and funds required, if any, for the forest/land compensation and shifting of utility are provided in the Detailed Project Report.
“Keeping in view continuous non-compliance, there is a need to initiate action against the delinquent officers as per the Service Conduct Rules including penalty equivalent to liability caused due to non-adherence of standing rules/regulations and codal provisions as provided in the GFR”, sources said.
They further said, “instead of issuing one after another circular on the subject and merely issuing warnings the Government must start seeking explanation from the concerned delinquent officers before initiating disciplinary action, they stressed, adding “this is the only remedy available with the Government now keeping in view non-serious approach of the concerned authorities”.