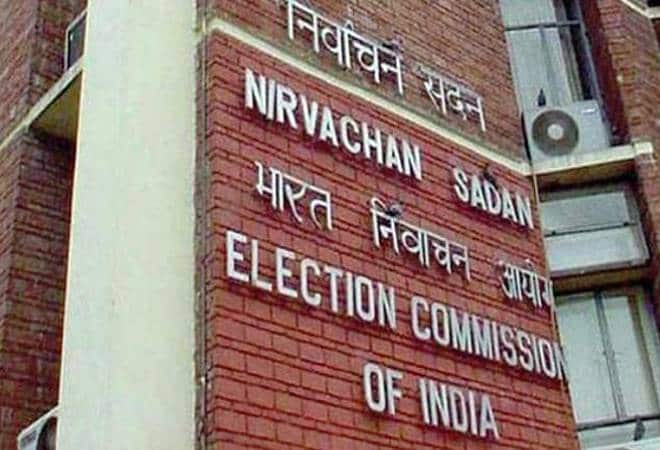 Amid the controversy surrounding dissent by one of the election commissioners in giving clean chit to Prime Minister Narendra Modi in at least three cases of poll code violation and one to BJP chief Amit Shah, the two said every dissent needs to be out on record.

“Whether a violation of the model code of conduct is found or not, the decision is usually communicated to the complainant by a secretary. But the communication should be clear that the decision was taken unanimously or by a majority,” said one of the former CECs.

He said the dissent note need not be sent along the communication, but the complainant has a right to know who dissented.

“Like in the case of the Supreme Court, the dissent should be uploaded on the EC website,” the other CEC said.

He said dissent is part of internal deliberations and is part of a democratic system.

“Had they decided on the complaints when they were received, the present situation would not have arisen,” said one of them.

One of the election commissioners, according to sources, gave a dissenting view in the poll body’s decision to give a clean chit to Modi as regards his speech at Wardha on April 1, where he attacked Congress chief Rahul Gandhi for contesting from the minority-dominated Wayanad seat in Kerala, and his appeal to first-time voters by invoking the Balakot air strike and the CRPF jawans killed in the Pulwama terror attack in Latur on April 9.

He had also reportedly given dissent in the clean chit to Shah for his Nagpur speech in which the BJP chief had reportedly said Wayanad constituency of Kerala is where majority is minority.

The Commission transacts its business by holding regular meetings and also by circulation of papers. All election commissioners have equal say in the decision making of the poll panel. (AGENCIES)