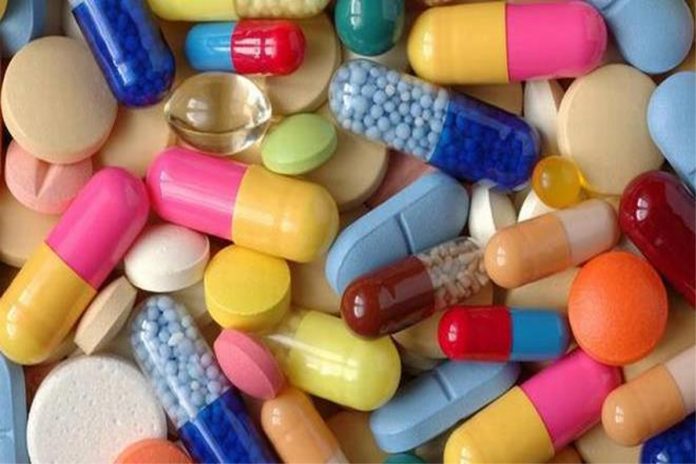 LONDON, Sept 5: The commonly used painkiller diclofenac may increase the risk of major cardiovascular events, such as heart attack and stroke, a study warns.
The study, published in The BMJ, compared diclofenac use with no use, paracetamol use, and use of other traditional painkillers.
Researchers at Aarhus University Hospital in Denmark said that diclofenac should not be available over the counter, and when prescribed, should be accompanied by an appropriate front package warning about its potential risks.
Diclofenac is a traditional non-steroidal anti-inflammatory drug (NSAID) for treating pain and inflammation and is widely used across the world.
However, its cardiovascular risks compared with those of other traditional NSAIDs have never been examined in large randomised controlled trials, researchers said.
They examined the cardiovascular risks of starting diclofenac compared with no NSAIDS, starting other traditional NSAIDs and paracetamol.
The results are based on national registry data for more than 6.3 million adults in Denmark with at least one year of continuous prescription records before study entry in January 1996.
Participants were split into low, moderate, and high baseline cardiovascular risk.
Average age was 46-49 years among participants starting NSAIDs and 56 years among those starting paracetamol.
After taking account of potentially influential factors, starting diclofenac during the study period (1996-2016) was associated with an increased rate of major adverse cardiovascular events within 30 days compared with starting other traditional NSAIDs (ibuprofen or naproxen) or starting paracetamol.
Events included irregular heart beat or flutter, ischaemic stroke, heart failure, and heart attack.
The increased risks applied to men and women of all ages and also at low doses of diclofenac, researchers said.
Starting diclofenac was also associated with an increased rate of cardiac death compared with no NSAIDs, and an increased risk of upper gastrointestinal bleeding compared with no NSAIDs, starting ibuprofen or paracetamol, they said.
Researchers noted that this is an observational study, so no firm conclusions can be drawn about cause and effect.
However, the study’s sample size is larger than most previous analyses of observational and randomised studies taken together and provides strong evidence to guide clinical decision making. (PTI)