JAMMU, Dec 22: PDP chief Mehbooba Mufti on Wednesday made veiled statements equating the BJP’s rule with that of former Pakistani military dictator General Muhammad Zia-ul-Haq and accused the saffron party of “poisoning” people’s minds.
She appealed to the people, especially the youth of both Jammu and Kashmir divisions, to come together and fight for the “lost honour”.
Click here to watch video
The former chief minister of Jammu and Kashmir was referring to working towards the restoration of Article 370 of the Constitution that provided special status to Jammu and Kashmir. It was abrogated by the Centre in August 2019.
“What is happening in our country is for everyone to see. Our democracy and Constitution are being destroyed… What is the difference between general Zia-ul-Haq’s rule and today’s India. They are poisoning our country like the Pakistani ruler did there,” Mehbooba said without naming the BJP.
Mehbooba said while there was animosity against Pakistani founder Muhammad Ali Jinnah for dividing India and the Muslims, “Today, there are hundreds of Jinnahs polarizing Indians. They belong to the party that did not play any role in the freedom struggle.
“Today, they are claim to be nationalists and dub their opponents as traitors and anti-nationals. None of them went to jail during the freedom struggle. They were not even hoisting the national flag on their headquarters until a few years ago,” she said.
However, the former chief minister said this is a place of ‘Ganga–Jamuni Tehzeeb’ (Ganges–Yamuna culture) and the politics of “Godse” (the assassin of Mahatma Gadhi) will not work.
Slamming the BJP for allegedly using the Army to disperse employees of the Jammu and Kashmir Power Development Department, who went on a strike against privatization last week, Mehbooba said, “They will repeat the practice outside Jammu and Kashmir, too, as they want to get things done by training guns on army men’s shoulders.
She hailed former prime ministers Indira Gandhi and Atal Bihari Vajpayee for victories in the 1971 and 1999 wars. She sought to know what the incumbent regime had done even as “China had taken a large chunk of land in Ladakh and built colonies in Arunachal.”
Describing the Sangh’s slogan ‘Ek Desh, Ek Vidhan, Ek Pradhan, Ek Nishan’ as the root cause of the Kashmir issue, she said it created discord among the people of Jammu and Kashmir who rejected the two-nation theory.
“They will boast about revocation of Article 370 during the upcoming elections in different states to hoodwink the voters as they failed to provide two meals, jobs, good education and hospitals to the people. They have only hatred to sell,” she alleged.
Reiterating that the abrogation of Article 370 was unconstitutional as only a constituent assembly had the powers to revoke it, Mehbooba urged the people of both Jammu and Kashmir to come together and fight for restoration of their “lost honour”. 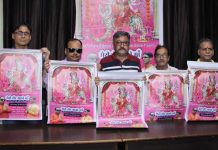 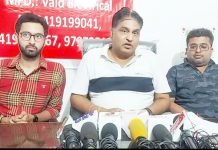 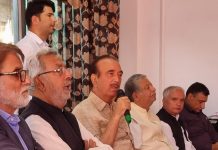 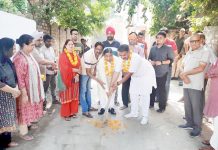 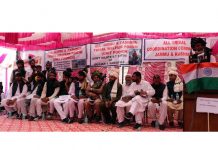 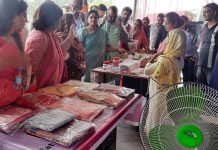 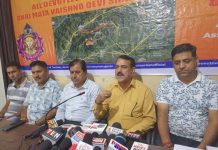 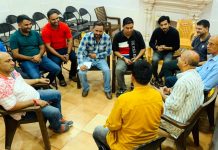 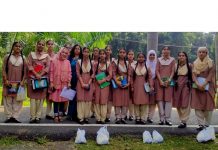 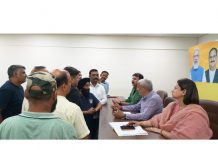 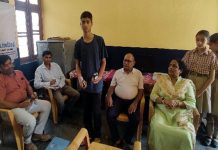 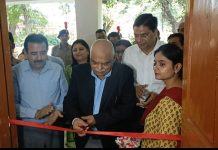