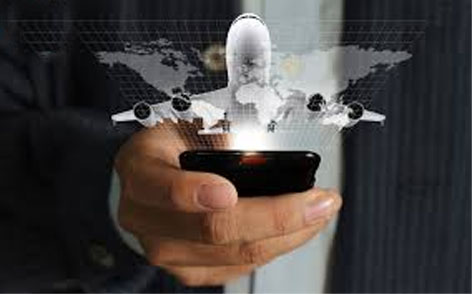 Colombo, Aug 1: Workers at the strategic Colombo Port have stopped work in protest against the privatisation of its Eastern Container Terminal, demanding a “written pledge” from Sri Lankan President Gotabaya Rajapaksa that it would not be privatised by giving it to India.
The move comes after the workers last month threatened to go on an indefinite strike to protest against what they called “Indian pressure” to prevent Sri Lanka from developing a deep-sea container terminal of the country’s largest and busiest port.
“We have brought the whole port to a standstill and want a written pledge from President Gotabaya Rajapaksa that the ECT would not be privatised by giving it to India or anyone else,” trade union leader Prasanna Kalutharage said.
He said the workers, who stopped work since Friday, will continue the strike until Rajapaksa meets them and agrees to their demand.
“We apologise to the nation as our strike will cause losses to the national economy. But this loss would be multiplied if the ECT is to be privatised. We want the Sri Lanka Ports Authority to manage the ECT,” Kalutharage said.
The previous Sirisena government had signed a “memorandum of cooperation” (MOC) with India and Japan for a tripartite effort to develop the ECT which is located just next to the USD 500 million Chinese-run Colombo International Container Terminal (CICT).
Although the MOC was completed last year, a formal agreement for the terminal development is yet to be signed and the trade unions have been pressing the government to abandon the MOC and develop the terminal as a 100 per cent Sri Lankan venture.
Retired Major General Daya Ratnayake, Port Chairman, said the administration was also on the same side as the trade unions.
“We too do not want this privatised. It is the policy of the government not to sell any state assets,” Ratnayake said.
“This problem was created by the last government. But they (trade unions) must understand that problems cannot be solved through strike. These are diplomatic issues which need careful handling,” Ratnayake said.
Trade unions have called for expediting the development of the East Terminal and are against handing it over to a foreign country. Colombo Port is the largest and busiest port in Sri Lanka. Located on the southwestern shores on the Kelani River, it serves as an important terminal in Asia due to its strategic location in the Indian Ocean.
The SLPP trade unions lead the protest with support from trade unions affiliated to other political parties.
The strike comes ahead of the country’s August 5 parliamentary elections.
Rajapaksa’s ruling Sri Lanka Podujana Peramuna (SLPP) party is seeking two-thirds majority in the 225-member parliament. (PTI)