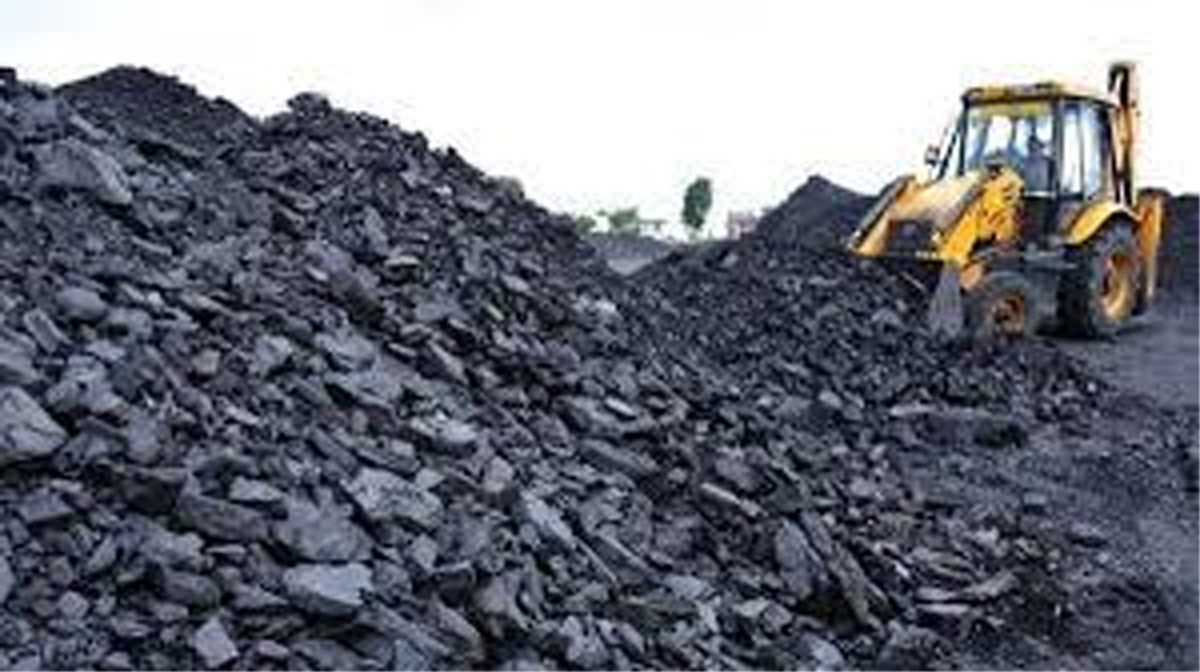 NEW DELHI, June 30: Supply of coal to the power sector by state-owned CIL declined by 2.6 per cent to 80.9 million tonnes in the first two months of the ongoing fiscal, government data showed.

The country’s top dry-fuel miner Coal India Ltd (CIL) had supplied 83.1 MT of coal in April-May period of FY’18, according to government data.

Coal supply by SCCL also dropped by 2 per cent to 9.4 MT in April-May 2018-19, from 9.6 MT supplied in the corresponding period of the previous fiscal.

SCCL is a government coal mining company jointly owned by the Centre and Telangana.

The Centre had earlier said that no power plant was facing fuel shortages, adding that none of the thermal power plants have reported any loss of generation due to supply constraints.