NEW DELHI, Aug 8: Provisions related to evergreening of patents in the proposed  Regional Comprehensive Economic Partnership Agreement (RCEP) was dropped after stiff opposition from India, Parliament was informed today.
“It may be noted that some RCEP countries had tried to introduce a clause in favour of evergreening of patents, which was dropped after stiff opposition from India,” Commerce and Industry Minister Nirmala Sitharaman said in a written reply to the Lok Sabha.
The negotiations for the mega trade deal – RCEP – including intellectual property rights (IPR) chapter have not yet been finalised, she said.
“The IPR chapter of the agreement is being negotiated keeping in view our national interest as also our national legislations and various multilateral agreements on IPRs to which India is party,” she added.
Evergreening of patent right is a strategy allegedly adopted by innovators having patent rights over products to renew them by bringing in some minor changes such as adding new mixtures or formulations. It is done when their patent is about to expire.
A patent on the new form would give the innovator company a 20-year monopoly on the drug.
The 16-member bloc RCEP comprises 10 ASEAN members (Brunei, Cambodia, Indonesia, Malaysia, Myanmar, Singapore, Thailand, the Philippines, Laos and Vietnam) and their six free trade agreement partners — India, China, Japan, Korea, Australia and New Zealand.
RCEP negotiations were launched in Phnom Penh in November 2012. The 16 countries account for over a quarter of the world’s economy, estimated to be more than USD 75 trillion.
Replying to a separate question on trade, she said that during April-June of this fiscal, India-Saarc (South Asia Association for Regional Cooperation) trade stood at USD 4.93 billion.
During this period, India has maximum trade with Bangladesh in value terms, followed by Nepal and Sri Lanka.
With Pakistan, the two-way trade was USD 502 million.
The Saarc members are India, Afghanistan, Bangladesh, Bhutan, Maldives, Nepal, Pakistan and Sri Lanka. (PTI) 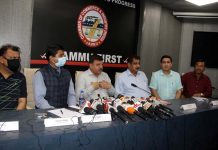 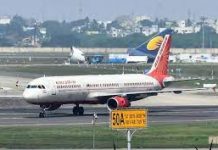 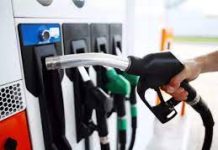 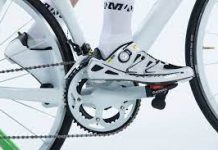 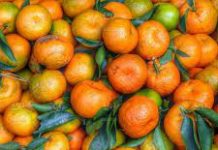 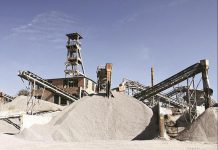 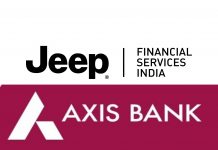 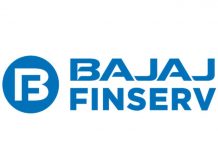 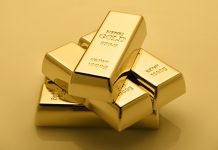 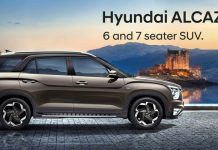 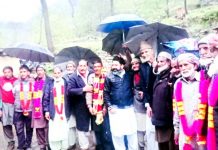