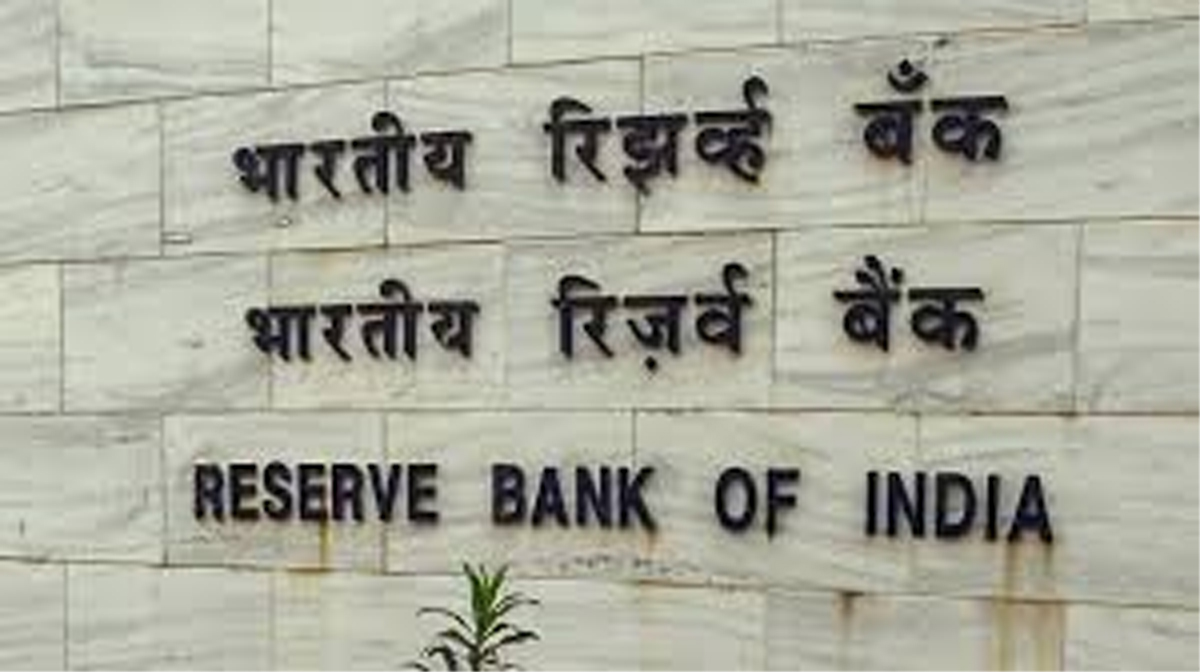 NEW DELHI, Dec 30: As an RBI deadline ends on Monday for Kotak Mahindra Bank to reduce promoters’ stake, clamour has increased for a review of the central bank’s ownership guidelines for the country’s private sector lenders.
The Centre for Economic Policy Research (CEPR), a right-leaning think tank, has said in a new report that it is high time for a review of regulations and legislations and for re-working the model of governance and ownership norms for Indian private sector banks.
Recently, the Swadeshi Jagaran Manch (SJM) had also said there was an urgent need for a rethink on the regulatory framework for private bank ownership so that it remains in Indian hands.
“None of us want Indian homegrown banks to go into hands of foreign players,” the SJM had said.
The CEPR said the objective should be to form regulations that leads to creation of global giants like JP Morgan, Merrill Lynch, Goldman Sachs and Santander within India.
It said these global giants were set up by families or individuals who diluted promoter stakes as a natural corollary to their success, growth and eventual scale over a period.
Only such an enabling environment will help well-run banks such as HDFC Bank and Kotak Mahindra Bank reach a global scale that serves India’s interests as the world’s fastest growing large economy, the think-tank added.
Leading corporate legal firm Corporate Professionals’ founder Pavan Kumar Vijay said there is a need to increase competition in the banking space and that calls for a review of the ownership guidelines, which have been a cause for non-participation to obtain license.
He said the review is required more specifically around the maximum permissible stake promoters can have and it needs to be raised from 15 per cent to at least 26 per cent, which would be at par with the voting right cap.
The CEPR said it is time for India to commit to building robust Indian banking and financial institutions by training the spotlight significantly and perhaps solely on applying the ‘fit and proper’ criteria of bank ownership, which is typically the case in mature banking markets.
A debate on review of the ownership norms has been going on in the wake of home-grown Kotak Mahindra Bank being required to cut the promoters holding to 20 per cent by December 31, 2018 and further down to 15 per cent by March 2020, from the current 30 per cent.
In August, the bank did an issue of PNCP (Perpetual Non Convertible Preference) shares, which brought down the promoters’ holding to 19.7 per cent.
However, the regulator did not approve of this method of stake dilution, after which the bank has filed an appeal with the Bombay High Court challenging the RBI decision.
Earlier in December, the court refused to grant any interim relief to the bank. (PTI)