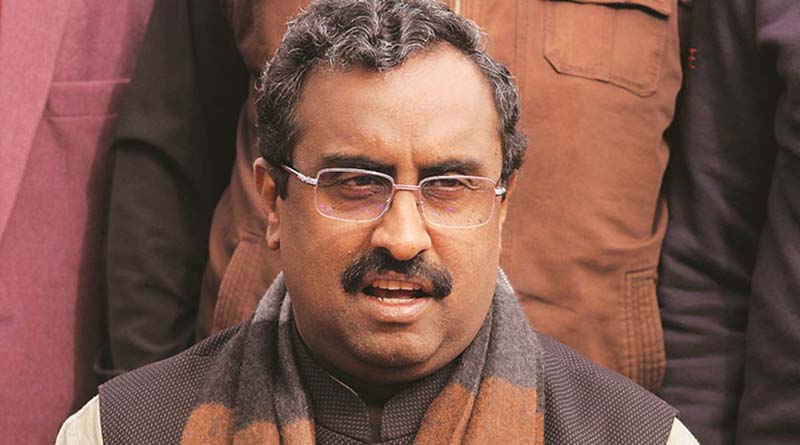 NEW DELHI: In an apparent swipe at opposition parties over protests against the amended citizenship law, BJP general secretary Ram Madhav said on Thursday that those who lost in “democratic process” converted the “streets into democratic forum” and indulged in violence.

He asserted that Indian citizenship rules are “non-discriminatory” and allow outsiders to become citizens after different periods of stay here. He noted that the latest amendment to the Citizenship Act, 1955, is for refugees who arrived in India by December 31, 2014. (AGENCIES)