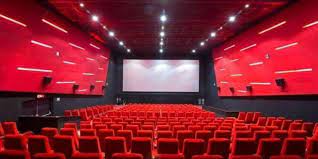 NEW DELHI, Aug 1: Allowed to open after almost four months in select states after forced closure by the second wave of the coronavirus pandemic, multiplex chains are now banking on good content to raise the curtains again to woo the maximum allowed viewers.
Leading multiplex chains as PVR, Inox and Cinepolis have vaccinated their entire team and support staff, ensuring safety to win back the viewers in the current situation and has also lined up special offers and promotion for them.
The multiplex operators had opened some of their auditoriums on Friday last week in the permitted states, strictly following the standard operating procedure (SOP) and has plans to add more screens in a phased manner in the coming weeks.
Besides multiplexes are also now offering private screenings for families and smaller groups at the operational screens as entertainment bubble, personalised service, customised food package and dedicated manager along with a content of their choice, either from the current play list, or an old blockbuster.
The country’s leading film exhibition company PVR has got permission to operate 526 screens and around 25 per cent of them are operational as of now.
“As on date 12 states and 2 UTs where PVR is present in India and Colombo, Sri Lanka, have allowed cinemas to reopen with varying norms relating to social distancing,” PVR CEO Gautam Dutta told PTI.
These account for 526 screens across 111 properties which is around 60 per cent of our total screen portfolio, he added.
“We are reopening our cinemas on a staggered basis starting July 30 onwards,” Dutta added.
PVR, which operates in India and Sri Lanka, has a portfolio of 842 screens at 176 properties across 71 cities.
While Inox, the second biggest exhibitor, said almost one-third of its 650 screens are now operational.
“We have a total screen count of 650 and around one-third of that is operational now. This number is going to increase in the next two-three days. As and when cinemas get ready, we will keep opening them,” said an Inox official. Every week, the number of operating screens would keep on increasing, he added.
While Cinépolis India, the wholly-owned subsidiary of Mexican movie theatre chain Cinépolis which operates around 360 screens here, has opened gates in cities such as Hyderabad and Vijaywada.
“We are now open in #Hyderabad & #Vijaywada! Welcome back to the movies, Welcome back to Cinepolis!,” said Cinepolis India in a tweet.
Mukta A2 Cinemas has also started operations in Vizag and over the next few weeks, more screens would be added.
“Our Vizag property became operational from July 30 and we expect that over the course of the next few weeks, more of our screens will also open to the public, who is keen to return to watch their favourite stars and artists on the biggest screen possible,” said Mukta Arts Managing Director Rahul Puri.
Bollywood producer and director Subhash Ghai’s Mukta Arts, which runs the multiplex chain under the brand name ‘Mukta A2 Cinemas’, currently operates 18 cinema properties across India and one in the Kingdom of Bahrain. As per an earlier statements of the Multiplex Association of India, the country has around 10,000 cinema screens.
According to PVR, it would be welcoming the patrons to the cinemas with Hollywood content such as Mortal Kombat, The Suicide Squad 2, Promising Young Woman, The Conjuring: The Devil made me do It, Old in the first three weeks of opening.
“August has traditionally been a good month for movies and it is encouraging to know that in August, we have confirmed releases of a huge pipeline of other Hollywood movies like Fast & Furious 9, The Croods,” said a statement from PVR.
INOX Leisure Chief Programming Officer Rajender Singh Jyala said: “With a promising content pipeline in the months to come, we strongly believe that the remaining part of 2021-22 will be a treat for the movie enthusiasts across the country.”
Multiplex chains are also minimising the human contact through digital transactions.
“One can also pre-book meals from the dedicated ordering and pickup counters via the PVR app to ensure social distancing. The use of anti-microbial film on most-touched surfaces and hourly disinfection of key touchpoints with hospital-grade virucide, use of UV cabinets to sterilize all food packaging are some of the standard safety protocols that have been adopted,” said PVR. (PTI) 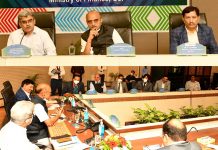 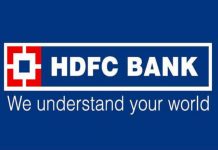 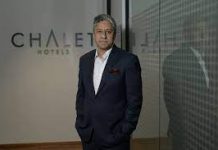 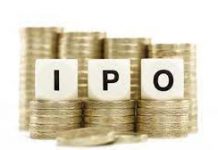 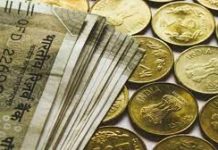 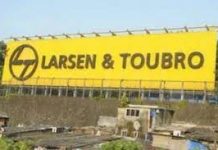 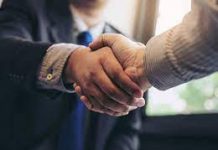 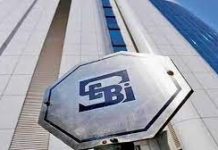 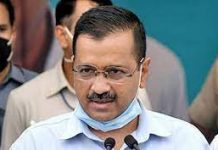 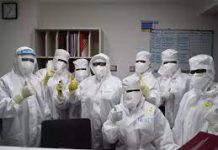 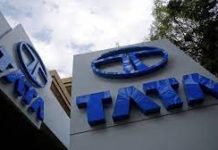