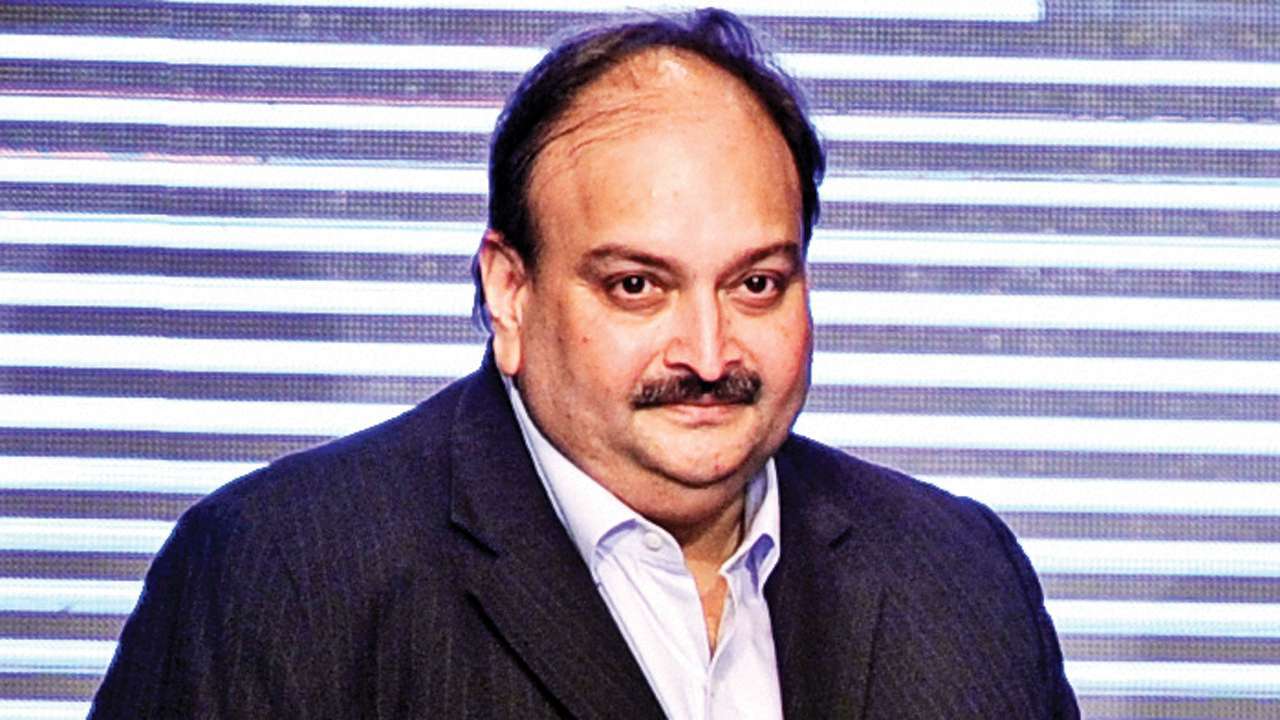 NEW DELHI, July 13: Diamantaire Mehul Choksi will “only” return to Dominica to face trial for illegal entry into that country when a doctor “certifies” that he is fit to stand trial, the media there reported citing conditions laid down by the Dominica High Court while granting him bail.
In a major setback to Indian efforts to bring him from the Caribbean country, Dominica High Court Judge Bernie Stephenson allowed the businessman to return to Antigua and Barbuda, where he has been living as a citizen since 2018 after leaving India, to seek medical advice from neurologist Hayden Osborne at the Mount St. John’s Medical Centre, Dominica News Online reported. Choksi is having a clot in brain besides other health issues such as diabetes and hypertension, his legal team has submitted.
The High Court also ordered that Choksi must intimate the court in the case of any change of specialist and his address in Antigua where he was going to stay.
The judge said Choksi will only return to Dominica when a doctor certifies that he is fit to stand trial, the news website reported. Choksi has sought a judicial review of case of illegal entry into Dominica brought upon him by the local police and decision of a minister there to declare him a prohibited immigrant.
The matter has now been deferred till January 26, 2022.
His trial for illegal entry before a magistrate has also been stayed. The High Court also ordered he must notify the court of his address in Dominica once he returns and his bail will be reviewed within 48 hours. The hearing of bail was held as lawyers intimated the court of his worsening health. The doctors recommend an urgent review of his medical condition by a neurologist and a neurosurgical consultant. “The services are not currently available on the island. All courtesies extended to him would be greatly appreciated,” the CT scan report dated June 29 signed by doctors Yerandy Galle Gutierrez and Rene Gilbert Veranes of Princess Margaret Hospital of Dominica said. The High Court order has come as a major jolt to Indian efforts to bring back Choksi, wanted in Rs 13,500 crore scam in Punjab National Bank, from Dominica where he was held for illegal entry after his mysterious disappearance from Antigua and Barbuda. His lawyers had alleged that he was abducted from Antigua and Barbuda in an elaborate plot hatched by men of Indian origin and a mystery woman, named Barbara Jabarica, who had befriended him during last six months.
After news of Choksi being held in Dominica surfaced, India rushed a team of officials led by CBI DIG Sharda Raut to make every effort to bring him back on the basis of Interpol Red Notice against him. His lawyer in London Michael Polak who filed a complaint with Scotland Yard said Choksi was removed from Antigua and Barbuda, where as a citizen he enjoys rights to approach the British Queen’s Privy Council as last resort in cases on his citizenship and extradition, to Dominica where these rights are not available to him. (PTI)
The effort was unsuccessful as an army of Choksi’s top lawyers moved with an unprecedented agility to file a Habeas Corpus petition before the Dominica High Court which was admitted for hearing. (PTI)