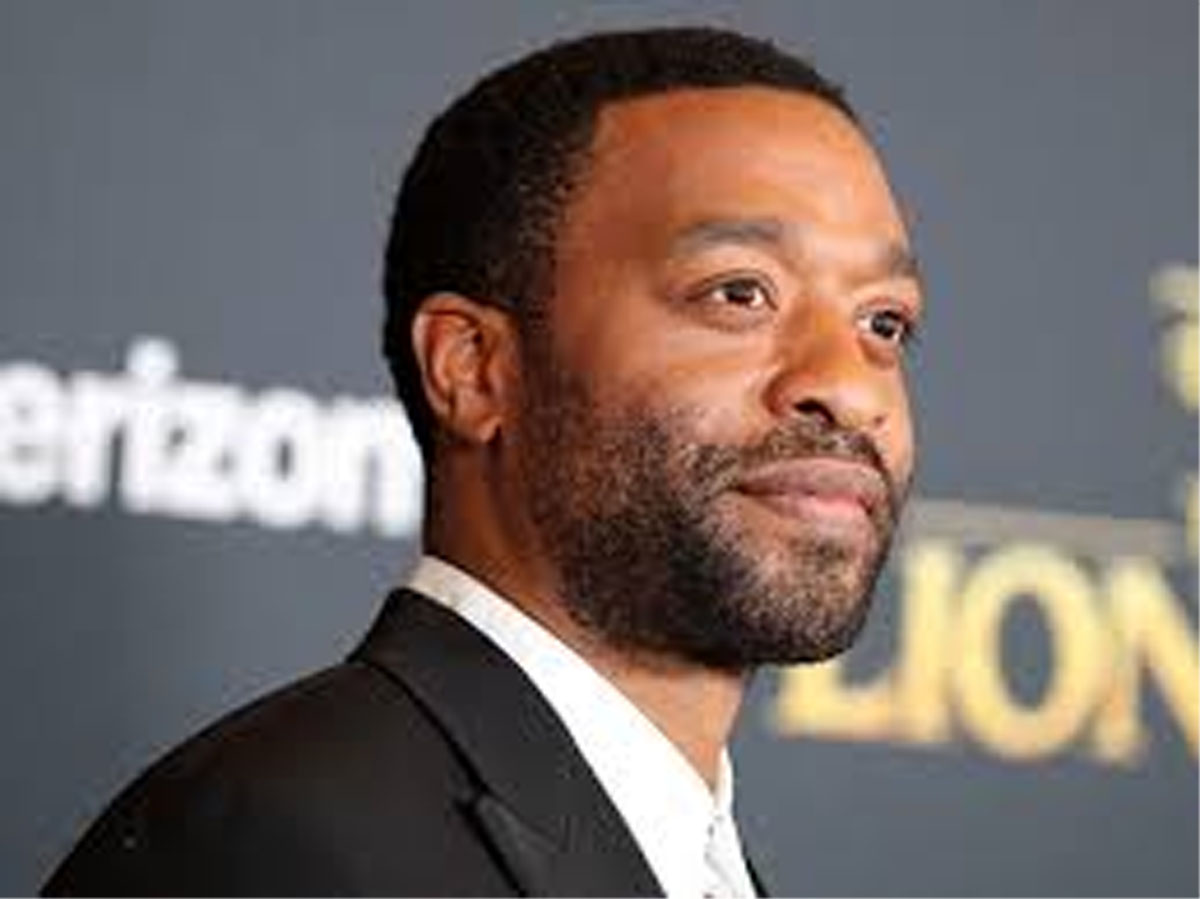 LOS ANGELES, Sept 11: Chiwetel Ejiofor has been roped in to star alongside Mark Wahlberg in action thriller “Infinite”.

According to Variety, Ejiofor will play a member of the Infinite – who are near immortals compiling experiences and skills over lifetimes into near superhuman abilities.

To be directed by Antoine Fuqua, the film has also cast Dylan O’Brien and Sophie Cookson.

The movie is based on D Eric Maikranz’s novel “The Reincarnationist Papers”, which focuses on the Cognomina, a secret society of people who possess total recall of their past lives. A troubled young man haunted by memories of two past lives stumbles upon the centuries-old society and decides to join their ranks.

Chris Evans was set to topline the project earlier but had to quit due to scheduling conflict.

Ian Shorr is adapting the book for the screen.

The Paramount Pictures’ project will be produced by John Zaozirny alongside Lorenzo di Bonaventura and Mark Vahradian for Di Bonaventura Pictures.

Rafi Crohn is serving as the executive producer.