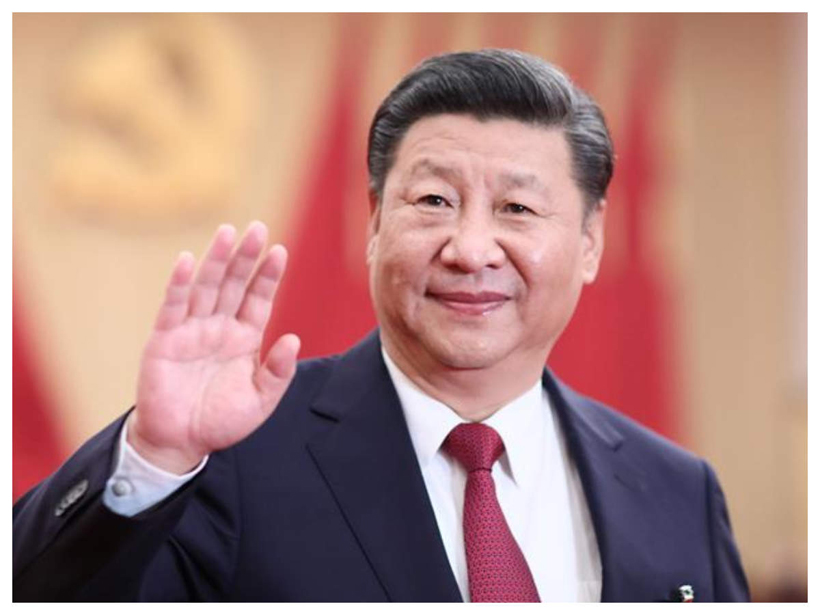 KATHMANDU, Oct 13: Chinese President Xi Jinping has said that China will provide Nepalese Rs 56 billion assistance to Kathmandu over the next two years to help Nepal’s development programmes and transform the landlocked nation into a land-linked country.

The announcement came during Xi’s talks with his Nepalese counterpart Bidya Devi Bhandari on Saturday on the first day of his two-day state visit – the first by a Chinese leader in 23 years.

They discussed matters relating to the friendly relations between the two countries, mutual interests and various other issues of concern, according a statement issued by the Nepal President’s Office.

During the meeting with Bhandari, President Xi announced a support of 3.5 billion RMB equivalent to NRs. 56 billion to Nepal over the next two years to help the development programmes, officials said.

Xi also pledged to upgrade the Arniko Highway linking Kathmandu with Tatopani transit point – which was shut down following the devastating earthquake of 2015 – and open more customs points facilitating connectivity.

He said a feasibility study of trans-Himalayan railway will soon start and China will also support construction of the Kerung-Kathmandu tunnel road.

“We have model friendship in the world, and there is no issue between the two countries,” Xi said during a state banquet hosted by President Bhandari on Saturday in his honour.

President Xi said he and Bhandari agreed to develop relations, friendship and partnership that would help in development and prosperity for Nepal.

More reliable and easier connectivity facility between the two countries would be constructed in the near future, he said.

“We want to support Nepal in realising its dream to become a land-linked country from the landlocked country,” the Chinese president said.

On her part, Bhandari reiterated Nepal’s commitment to ‘One-China policy’ and said Nepal will not allow any force to use its territory against China.

Nepal shares a long border with Tibet and is home to around 20,000 Tibetan exiles. Every year some 2,500 Tibetans illegally enter Nepal crossing Tibetan border on their way to Dharamshala to meet the 84-year-old Dalai Lama. 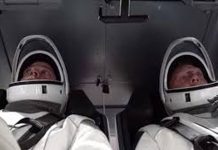 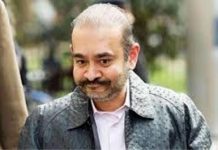