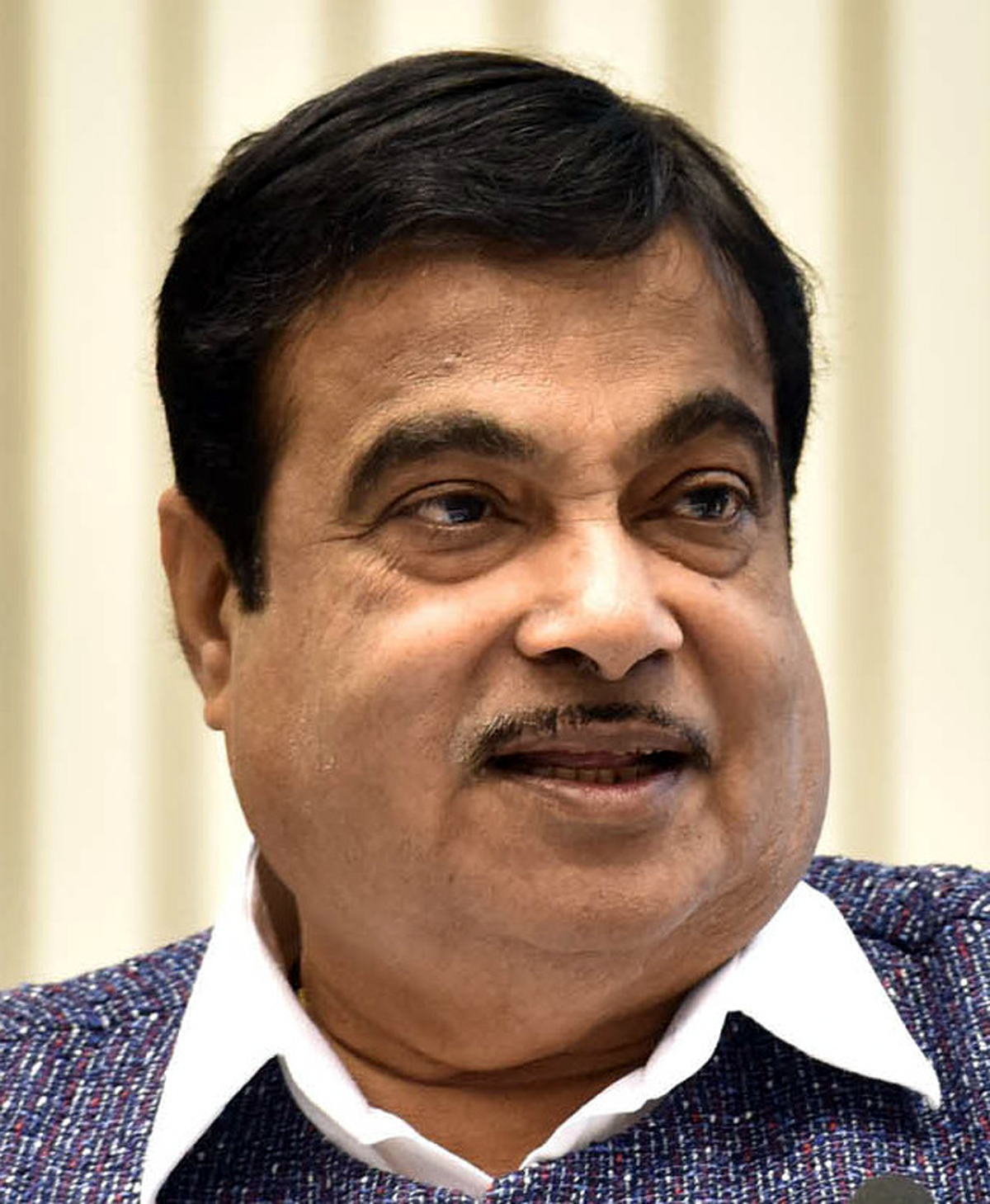 NEW DELHI, Sept 21:
Union minister Nitin Gadkari has said that Chinese companies have not made investments in highway projects in India in recent times.
Amid the border standoff with China, Gadkari, in July 2020, had said that India will not allow Chinese companies to participate in highway projects, including those through joint ventures.
To a query by PTI on whether Chinese companies have invested in India’s highway projects in the recent times, Gadkari replied in the negative.
However, he did not elaborate on the issue.
In a recent interview with PTI, Union Road Transport and Highways Minister Gadkari also said that India will have to increase its exports and reduce imports.
To another question on US-based electric car major Tesla’s demand of reduction in import duties on electric vehicles (EVs) in India, Gadkari said, “The decision on giving any tax concession to Tesla will be taken by the finance ministry.”
In a letter to the road ministry, the US firm had stated that the effective import tariff of 110 per cent on vehicles with customs value above USD 40,000 is “prohibitive” to zero-emission vehicles.
It has requested the government to standardise the tariff on electric cars to 40 per cent irrespective of the customs value, and withdraw the social welfare surcharge of 10 per cent on electric cars. Gadkari said that the government is looking for prospects about green hydrogen as a potential transport fuel.
“To make ‘India of the future’, we will have to increase our exports and reduce imports,” he asserted. (PTI)