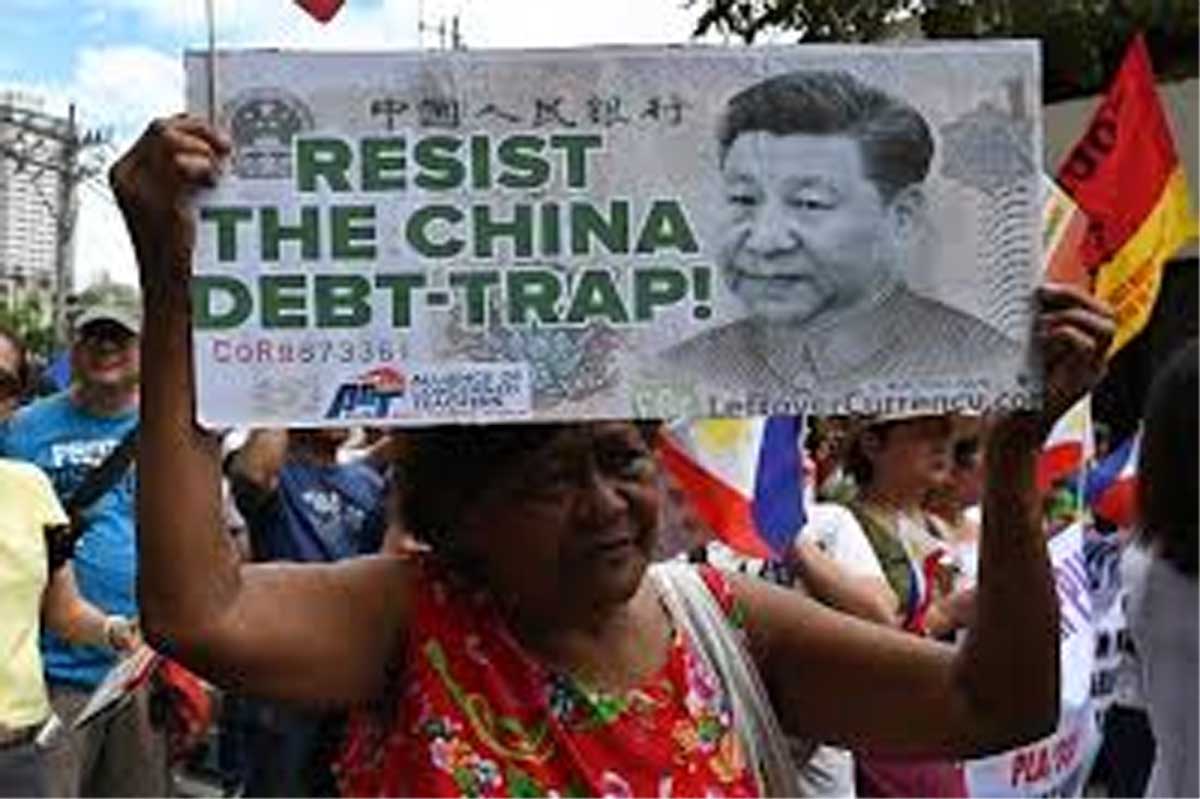 BEIJING, Apr 23: President Xi Jinping will lead a hard sales push at a Beijing summit this week, to corral more countries into a global infrastructure project at the core of China’s superpower ambitions and win over those who see a strategic threat.

The Belt and Road Initiative (BRI) envisages massive investments in maritime, road and rail projects across 65 countries from Asia to Europe and Africa that collectively account for 30 per cent of global GDP.

If fully realised, it could shape the world economic and geopolitical landscape for decades to come.

But its scope and ambition have divided Europe, while US officials have called it a “vanity project”, and detractors have warned that it is laden with debt risks and opaque deals favouring Chinese firms and labour.

Despite the criticism, momentum appears to be on Xi’s side, with leaders from 37 countries flocking to Beijing for the three-day summit beginning Thursday.

It’s the second such event, with an inaugural 2017 summit bringing 29 leaders together.

China added a key nation to its Belt and Road roster when Italy became the first G7 member to sign on to the project last month.

Prime Minister Giuseppe Conte will participate in the summit and Switzerland appears set to sign on with President Ueli Maurer flying to Beijing.

Russian President Vladimir Putin and other leaders from Europe, Asia and Africa will also attend, but major EU nations are sending ministers and the United States said it would not have a high-level delegation.

Since Xi launched Belt and Road in 2013, China has invested USD 90 billion in projects while banks have provided between USD 200 billion and USD 300 billion in loans, according to Xiao Weiming, a Chinese government official overseeing Belt and Road.

Sri Lanka turned over a deep-sea port to China for 99-years after it was unable to repay loans. Pakistan needs an international bailout. And Montenegro has had to make difficult choices after taking on crushing Chinese debt to pay a Chinese company to build a new highway.

It has also become an election issue in some countries.

Foreign Minister Wang Yi denied last week that the project was a “geopolitical tool”, though he admitted that “jointly building the Belt and Road is a developing process, it won’t happen overnight, and there will inevitably be some troubles.”

Italy rolled out a red carpet for Xi Jinping in Rome last month and signed a memorandum of understanding on the Belt and Road, with Beijing planning to invest in Italian ports.

The NATO member country’s ascension drew consternation in Brussels and Washington, and even within the leadership of Rome’s ruling coalition – Deputy Prime Minister Matteo Salvini said Italy would be “no-one’s colony”.

For China, the initiative is both a practical solution to economic issues at home and a way to expand its global influence – a key concern for Xi, who frequently trumpets the goal of a “great rejuvenation of the Chinese nation”.

It “alleviates a lot of the built up excess industrial capacity that results from the Chinese economic model,” said James Bowen of the Perth US-Asia Center.

“Chinese workers need jobs and China has materials that need to be exported and built out in other countries rather than in China.” The World Bank estimates that Belt and Road funded infrastructure could marginally boost trade and officials there say it is offering funding in areas where it is sorely needed.

But the money comes as loans instead of aid, requiring countries to pay China back for the massive projects its companies and people build.

Pushing back has proved a successful election issue in Asia, including in Sri Lanka, the Maldives and Malaysia, as the trademark infrastructure push is used to whip up fears about eroding sovereignty.

In the Maldives, Ibrahim Mohamed Solih claimed victory last year on the back of an anti-corruption campaign targeting the opaque deals with Beijing and “China’s colonialism”.

The new Malaysian prime minister cancelled some and renegotiated a rail project cutting 30 per cent off the price tag. (AGENCIES)
&&&