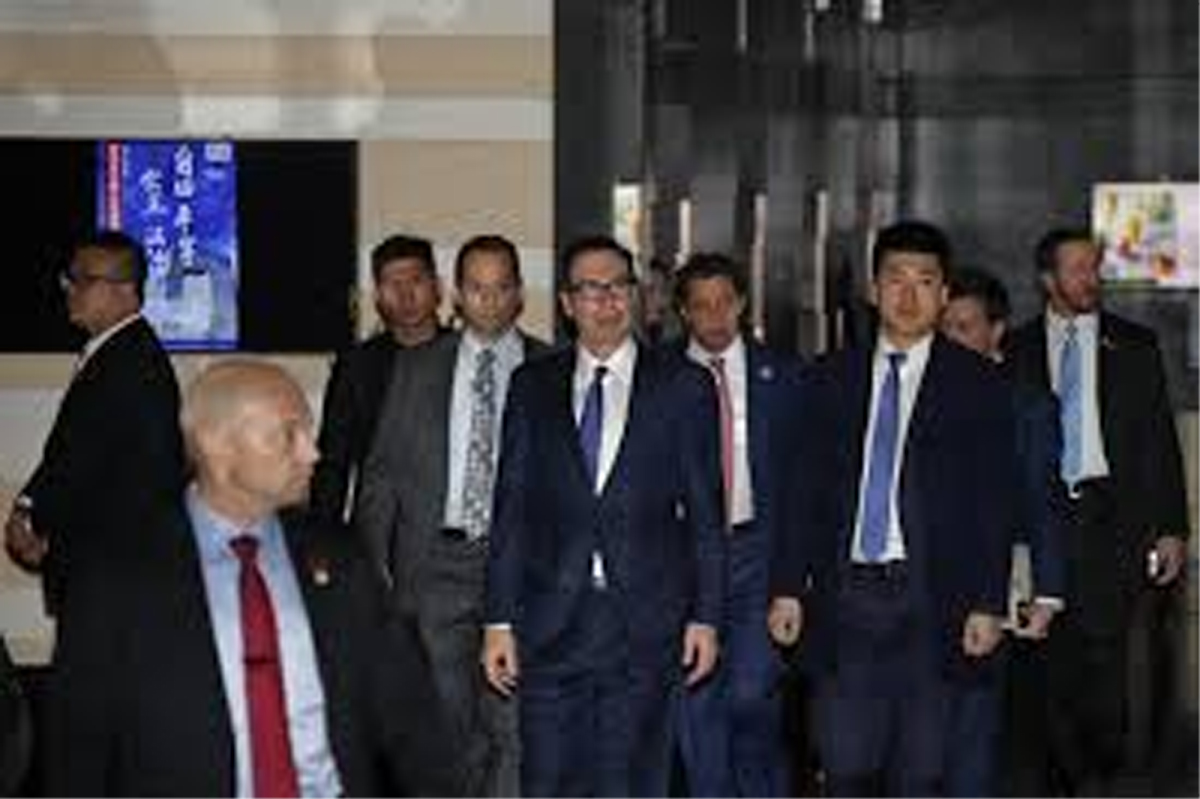 BEIJING, Feb 14: US and Chinese negotiators have begun trade talks President Donald Trump says will help decide whether he postpones a planned tariff increase on USD 200 billion of imports from China.

Businesspeople and economists say the two days of talks that started Thursday are unlikely to resolve a fight over Beijing’s technology ambitions. They say Chinese negotiators are trying to persuade Trump they are making enough progress to postpone the March 2 duty increase.

The chief US envoy, Trade Representative Robert Lighthizer, and his Chinese counterpart, Vice Premier Liu He, shook hands at the start of the meeting at a government guesthouse but said nothing to reporters.