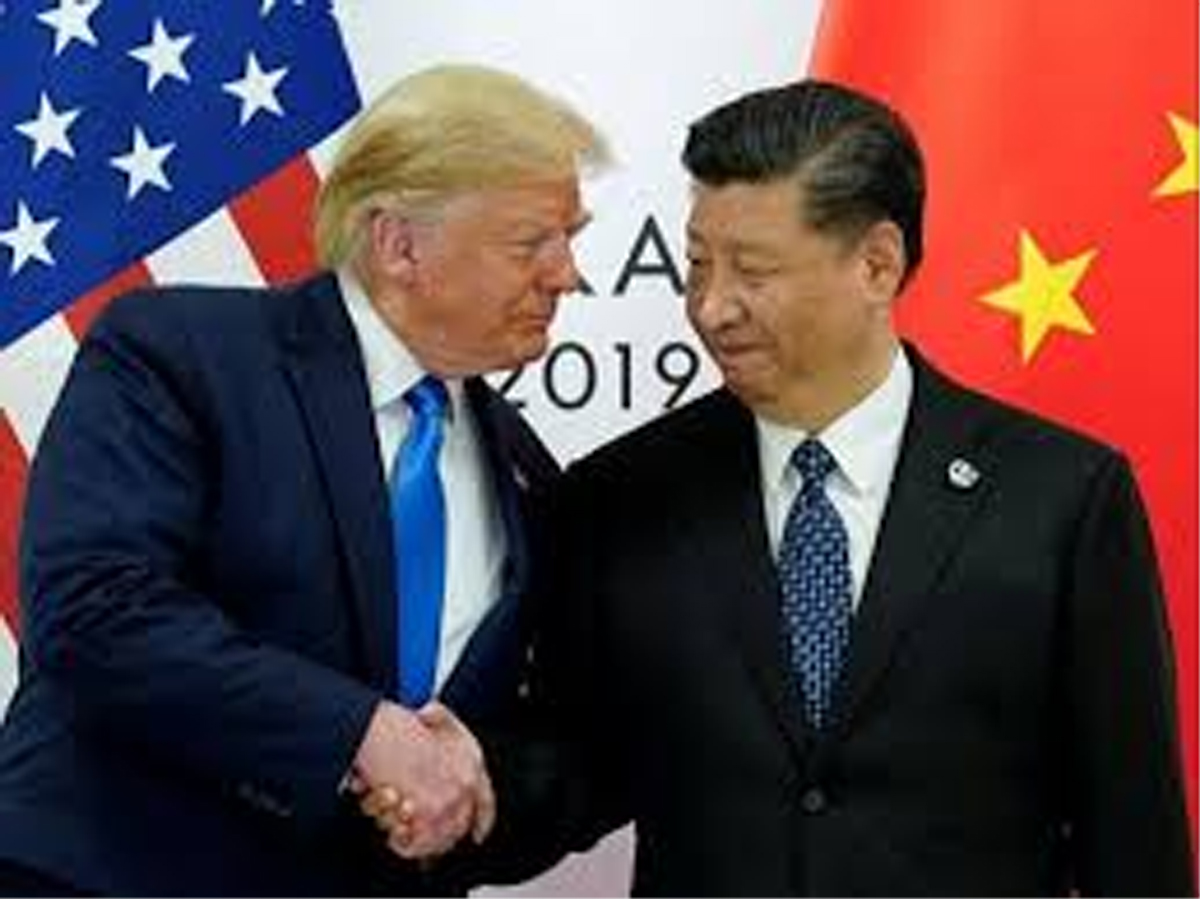 WASHINGTON, July 27:US President Donald Trump alleged on Friday that China was trying to delay the trade deal till the next presidential polls hoping that he would not be re-elected and that it would be easier for them to deal with the Democrats.

“I think China will probably say let’s wait. It’s 14, 15 months until the election. Let’s see if one of these people that give the United States away, let’s see if one of them could possibly get elected,” Trump told reporters, responding to a question on the status of the trade negotiations with China.

US Trade Representative Robert Lighthizer and Treasury Secretary Steven Mnuchin are headed to Shanghai next week for resumption of trade talks with China.

“I’ll tell you what, when I win, like almost immediately they’re all going to sign deals. They’re going to be phenomenal deals for the country,” Trump said.

He added that it was up to the Chinese to make the deal, as he was okay even without it, because this was bringing in “billions and billions” of dollars from China and had an adverse impact on their economy.

“I don’t know if they’re going to make a deal. Maybe they will, maybe they won’t. I don’t care, because we’re taking in tens of billions of dollars worth of tariffs,” Trump said.

The affected American farmers, he said, were happy because he gave them USD 16 billion out of the tariffs.

“We haven’t even taxed China yet compared to what I can do. So, we have tens of billions of dollars rolling in from China. We never had ten cents coming in,” Trump said.

He alleged that leaders in the past had allowed China to take advantage of the US.

“So, they’re going to go and we’ll talk. We’ll see. I don’t personally care that much because we’re getting billions and billions. Remember this. The people aren’t paying for it. Everyone says people pay for it. China’s devaluing their currency and they’re putting money in. They’re pumping money into their society and to their country like you wouldn’t believe,” he said. (PTI)