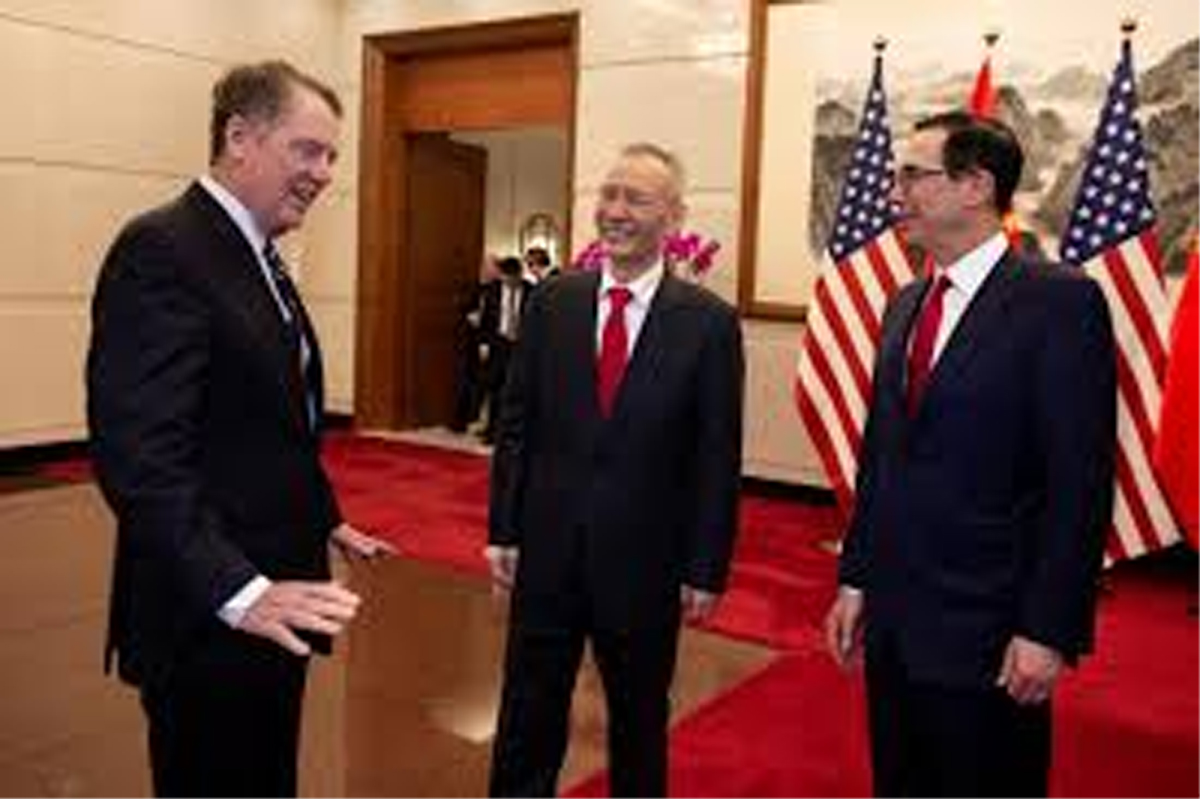 BEIJING, May 11: China’s top trade negotiator Liu He said on Friday in Washington that trade talks with the US would continue in Beijing but warned that there would be no concessions on “important principles”.

“Negotiations have not broken down, but rather on the contrary, this is only a normal twist in the negotiations between the two countries, it is inevitable,” Liu told Chinese media.

“Both sides agree they will meet again in Beijing in the future and keep pushing forward the negotiations,” he said without giving a date.

Although Liu deemed the two days of talks in the US “productive” he said differences continued to exist.

“We have a consensus in lots of areas but to speak frankly there are areas we have differences on, and we believe these concern big principles,” he said.

“Every country has important principles, and we will not make concessions on matters of principle.” (AGENCIES)
&&