BEIJING, Jan 21:China’s population rose by 15.23 million people in 2018, marking a continued decrease in the growth rate of the world’s most populous nation.
Numbers released by the National Bureau of Statistics on Monday put the population at 1.395 billion in 2018, marking a growth rate of .381 per cent over the previous year.
The total included 30 million more men than women, considered a long-time outcome of the recently abandoned one-child policy under which boys were favoured over girls for cultural reasons.
The government estimates China’s population will peak at 1.442 billion in 2029 before beginning to decline the year after.
India, the world’s second most populous nation, has also been experiencing slower population growth. Its total population stood at 1.362 billion this month based on United Nations estimates.
China added more than 17 million people to its population in 2016 and 2017 following the scrapping of the one-child policy, but the effect hasn’t endured.
Care for the elderly is a rising government concern as the working-age population continues to fall as a percentage of the total.
Chinese increasingly enjoy better living standards, education and health care, but a yawning gap between the wealthy and poor has experts saying the country will grow old before it grows rich.
Also Monday, the government announced China’s 2018 economic growth fell to a three-decade low, adding to pressure on Beijing to settle a tariff war with Washington. The world’s second-largest economy expanded by 6.6 per cent over a year earlier, down from 2017’s 6.9 per cent, official data showed.
China’s ruling Communist Party is trying to steer China to slower, more self-sustaining growth based on consumer spending instead of trade and investment. But the deceleration has been sharper than expected, prompting Beijing to step up government spending and order banks to lend more to shore up growth and avoid politically dangerous job losses. (AGENCIES)
&&& 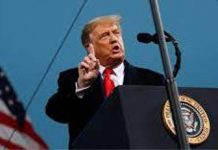 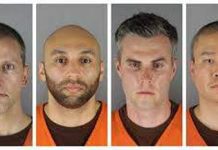 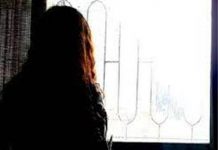 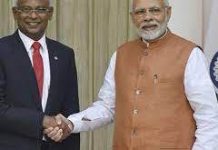 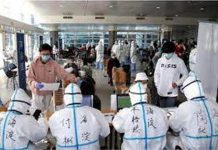 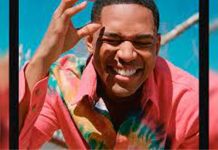 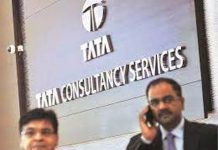