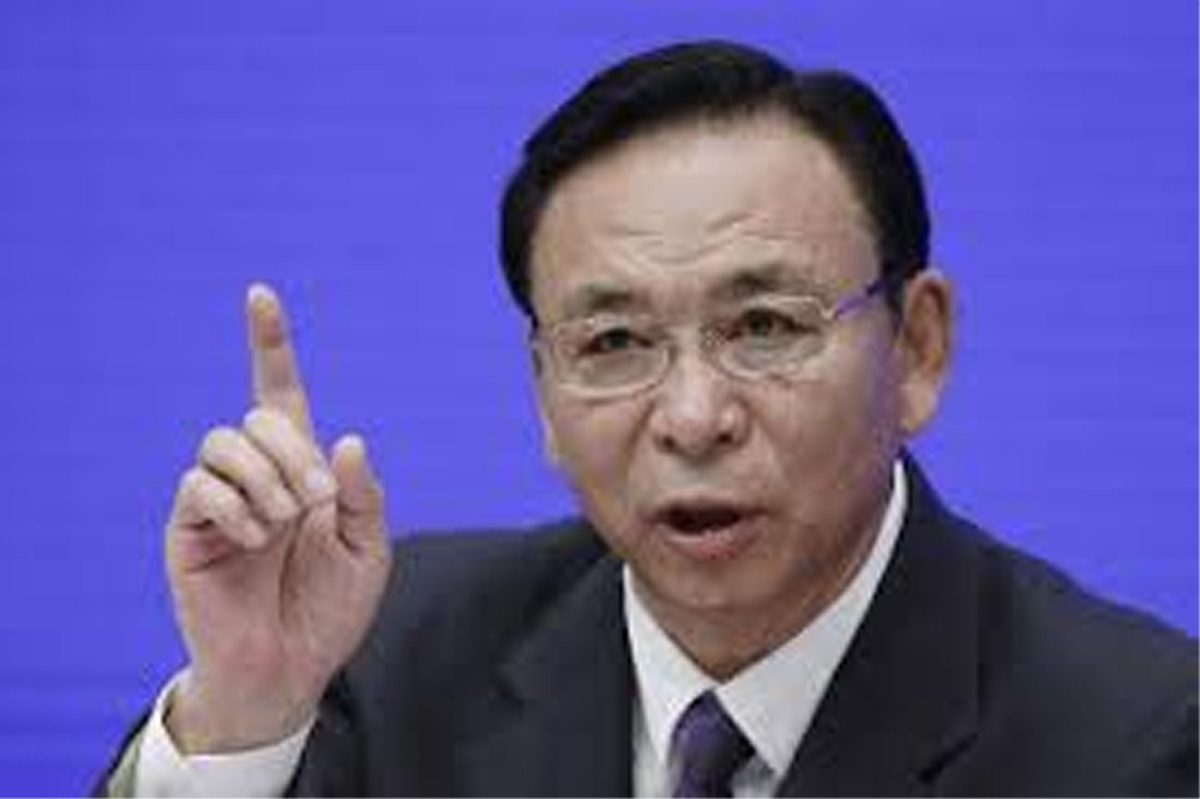 BEIJING, Mar 27: Chinese officials responsible for Tibet are praising development in the Himalayan region in the 60 years since the suppression of an uprising against Beijing’s rule.

Executive vice governor Norbu Dondrup on Wednesday reviewed gains in the economy, health care and education since 1959 and castigated the self-declared government-in-exile established by Buddhist leader the Dalai Lama as illegitimate.

The now-83-year-old Dalai Lama fled to India after the uprising was suppressed.

Dordrup also repeatedly emphasized that journalists must travel to Tibet to see for themselves the conditions there, even though China heavily restricts such travel.

The US State Department issued a report on Monday saying China’s government “systematically impeded travel” to Tibet and Tibetan areas outside the official Tibetan Autonomous Region for US diplomats and officials, journalists, and tourists in 2018. (AGENCIES)
^^^