TIANJIN : The death toll in twin blasts in this eastern Chinese port city today rose to 112 after authorities recovered more bodies from the debris, as 95 people are still missing, officials said.

More than 700 people were injured and 85 firefighters and 10 others are still missing since the blasts shook the area.

So far 21 fire firemen, who were among the first batch of firefighters rushed to put off the fires at the warehouse before the explosions, were killed. The deaths of firefighters is the highest so far in a tragedy in China’s recent history.

Members of the families of the missing firemen have been agitating calling for more information about their dear ones.

About 722 people are hospitalised of which 58 are in critical or serious condition.

An Indian employee of a firm based in Tianjin was injured and has been treated for non-lethal injuries, officials said.

A total of 47 people have been rescued, said Zhou Tian, head of the city’s fire department.

Officials said the fires have been put out and no further explosions were expected.

Some minor explosions followed by fires were reported from the area yesterday, three days after the massive blasts.

A man in his fifties was rescued from the blasts site yesterday by specialised anti-chemical soldiers who found him 50 meters away from a burst point. He was conscious and could talk and was rushed to a hospital in the city.

A total of 70 specialised anti-chemical soldiers entered the core area of the blasts site yesterday to search for possible lives for the first time after the blasts.

Meanwhile, 1,100 troops were combing nearby residential quarters home by home to search for potential survivors.

Wen Wurui, head of the Tianjin municipal bureau of environmental protection, said environmental specialists are taking measures to prevent air and water pollution caused by chemicals leaked from the blasts, specially after the confirmation of the sodium cyanide at the blasts site.

Nuclear and biological detections teams yesterday found evidence of sodium cyanide, a deadly chemical that emits highly toxic gases if it is burnt or comes in contact with water along with other chemicals.

President Xi Jinping has asked officials to learn from the “extremely profound” lessons paid for with blood.

Xi said in written instructions that the Tianjin blasts and a string of serious accidents recently exposed severe problems in the work safety sector, and authorities must always keep “safe growth” and “people’s interest first” in mind to avoid such accidents.

While confirming the presence of cyanide, state-run CCTV said the substance in the form of crystal powder can be rapidly fatal if it is inhaled or injected as it interferes with the body’s ability to breathe oxygen. (AGENCIES) 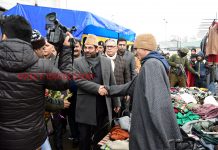 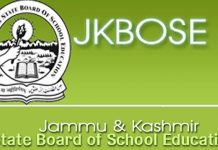 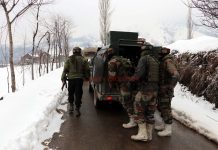 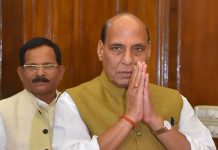 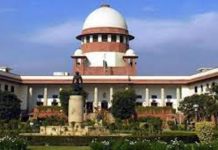 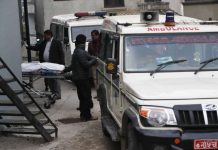 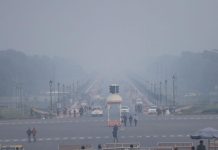