E-Paper
Home COLUMNS China and the US: Whom to befriend? 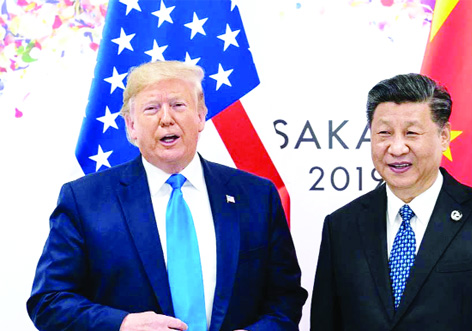 Living with the Floods

India strikes back and expands conflict

Banking on defence PSUs and OFB

Why Muslims neglect the Uighurs