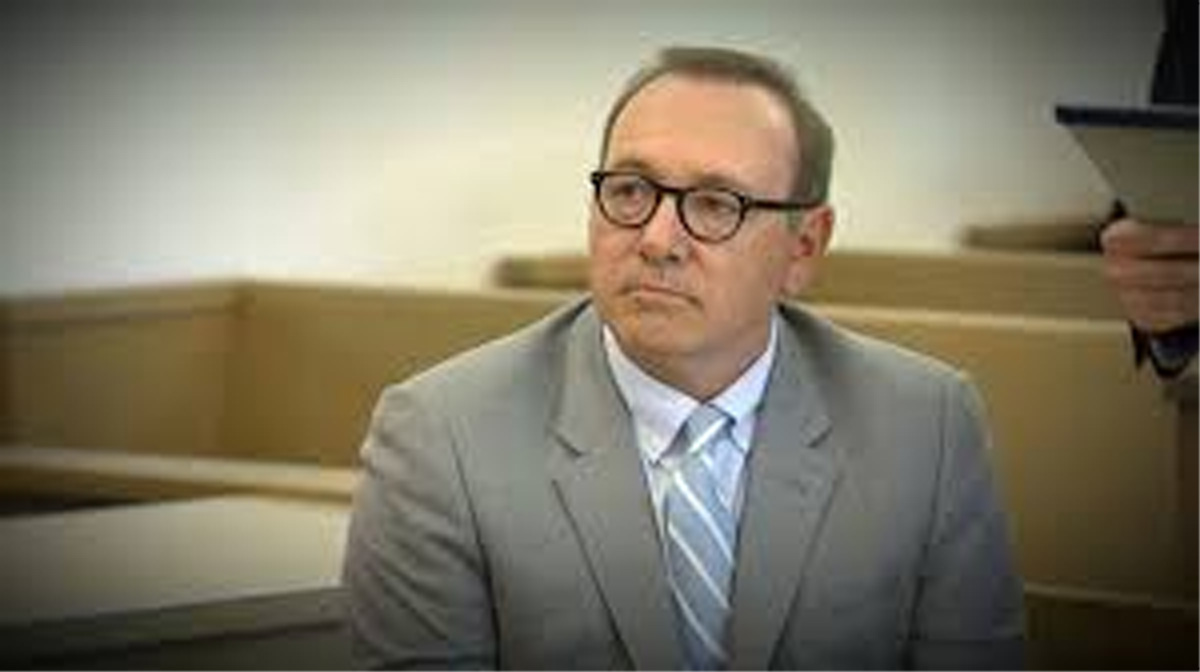 NEW YORK, July 18: Prosecutors dropped sexual assault proceedings against Kevin Spacey on Wednesday after the case against the Hollywood star collapsed over his alleged victim’s refusal to testify.

William Little had accused the 59-year-old actor of groping him in a bar on the upmarket resort island of Nantucket in July 2016.

But Massachusetts prosecutors filed a formal notice of abandonment of indecent assault and battery indictment due to “the unavailability of the complaining witness.”

Little chose to plead the Fifth Amendment, which allows witnesses and the accused not to testify so as not to incriminate themselves, after it was revealed that his cell phone — a key piece of evidence in the case — may have been compromised.

Little has said he took a smartphone video of the incident, which he says took place when he was an 18-year-old busboy in the bar and restaurant. But the phone — which the defense wanted to examine — has disappeared, as confirmed by Little and his parents, who were also called upon to testify.

A police officer said he returned the phone to the family after extracting all the information but admitted he neglected to ask for a receipt upon its return. The family said they never received it.

Little’s mother Heather Unruh, a television news anchor known in the Boston area, admitted she had deleted some potentially embarrassing photos before giving the phone to police, but said she had not erased anything related to the alleged assault.

Spacey has insisted on his innocence of the charges, which would have carried a penalty of up to five years in prison.

The allegation of sexual misconduct against the two-time Oscar winner was one of more than a dozen to emerge since 2017 in the wake of the #MeToo movement — in both the United States and Britain — with devastating effect on his acting career.

He was dropped from the cast of the popular “House of Cards” series and from a leading role in director Ridley Scott’s “All the Money in the World,” with Christopher Plummer brought in as a last-second replacement.