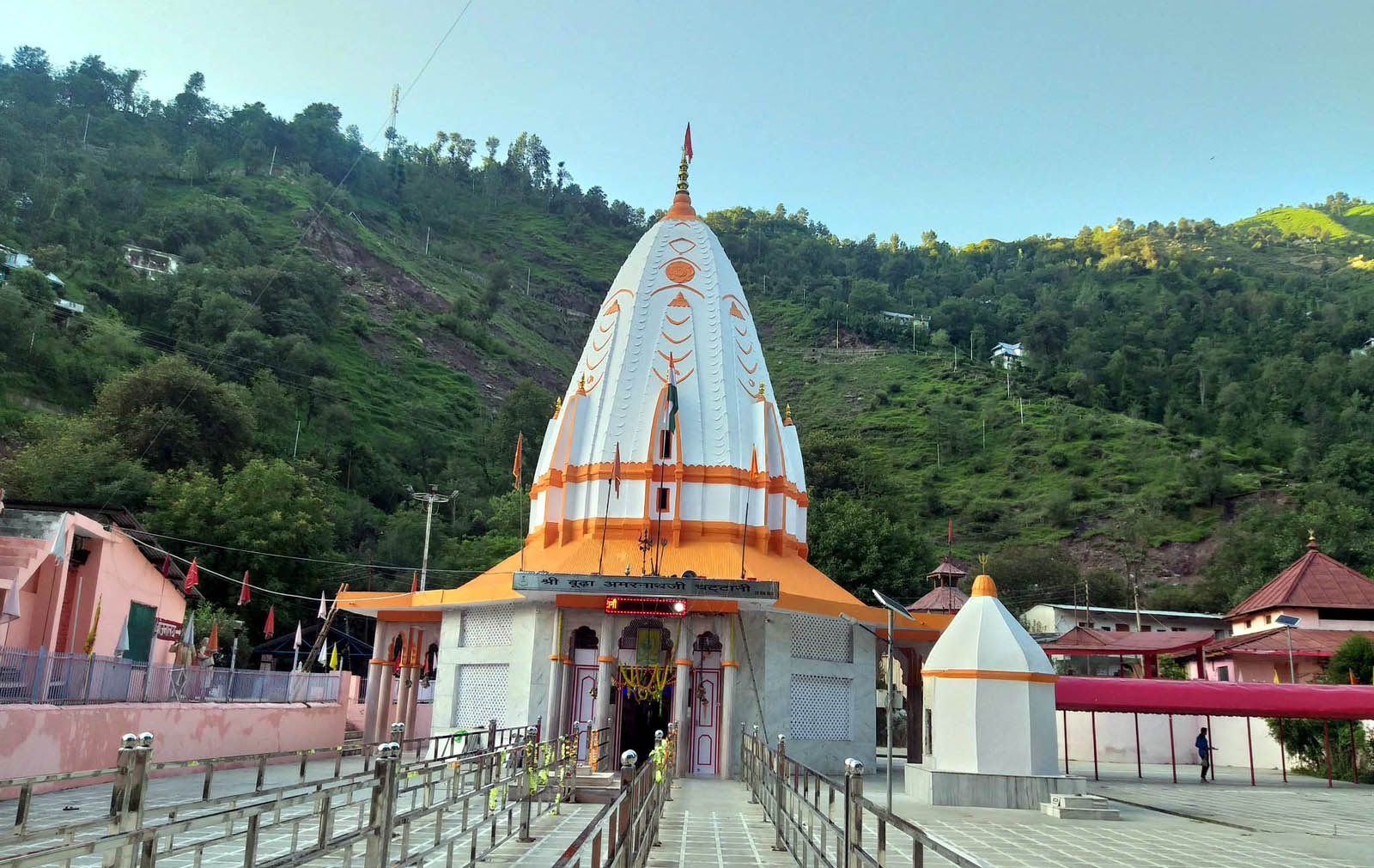 Ronik Sharma
Shri Budha Amarnath Yatra, which has not been held in three years, will this time be held on a major scale at village Mandi, in the Poonch district of the Union Territory of Jammu and Kashmir.
The District Administration is tasked to ensure that the Shri Budha Amarnath Ji yatra runs without a hitch. In order to offer pilgrims who would travel to Shri Budha Amarnath Ji for the darshan of Lord Shiva with a safe and secure atmosphere, the police, and other security agencies have been strengthened. Everyone is aware that, for the past three years, only symbolic worship was performed owing to the corona illness, and that the yatra will once again be accompanied by cheering. Many devotees from all over the country will take part in annual Shri Budha Amarnath Ji yatra.
The Shri Budha Amarnath Ji Yatra is now held annually as a result of the tremendous struggle put forth by Vishaw Hindu Parishad and Bajrang Dal because the situation was dire at that time due to terrorism and continued terrorist operations in the former State of Jammu and Kashmir. Many worshipers would come from all across the country to the Shri Buddha Amarnath Ji yatra. It is believed that without visiting Shri Budha Amarnath Ji temple, the Amarnath Yatra of Kashmir is incomplete . It is stated that this is where Lord Shiva began to tell Mata Parvati the tale of immortality in the cave of Amarnath (Kashmir), according to the legends passed down through the generations by wise elders and renowned saints. One large stone was used to build the inside temple of Budha Amarnath Ji. The temple has four doors, one on each of its four sides, indicating that all varnas are welcome to enter. These doors are located on the north, east, west, and south sides. There are many more old Devi Devta idols, and Lord Shiva appeared there as Swayambhu, a naturally occurring Shiva.If a devotee desired to see Bholenath but was unable to go to Kashmir during the Amarnath Yatra, he need not be disappointed. The Budha Amarnath Yatra is another way he can show his respect.
Shri Budha Amarnath Yatra enjoys a comparable level of recognition as Amarnath Yatra. However, because they are unable to ascend steep hills during the Amarnath Yatra, the aged and sick travel to Budha Amarnath, a shrine in the Poonch district of Jammu division, to make head offerings.Budha Amarnath Yatra can be undertaken at any time throughout the month of Shravan. Both the Amarnath Yatra in Kashmir and the Baba Budha Amarnath location in Poonch district are significant. The path leading from Jammu to the holy site of the Budha Amarnath ji passes through Sunderbani, Lamberi, Nowshera, Rajouri, Bhimbergali, Surankote, Kalai, and Poonch. A direct route to Mandi can also be taken from Kalai through Chandak. When yatries are on a yatra, however, they normally make their way to Poonch, where Dashnami Akhara Committee in Poonch city makes the necessary arrangements. Both the organising committee and the Poonch District Administration treat pilgrims with dignity.
All yatris receive every support to enable pilgrimage in a pleasant environment, regardless of religion or location. The mandir committees of Dashnami Akhara Poonch and Budha Amarnath Mandi also offer yatries lodging and boarding services. This year, the Shri Budha Amarnath Ji yatra will begin on July 28 and go through Aug 8 before coming to an end on the celebration of Raksha Bandhan.Sacred Mace (Chhari Mubarak) departs for the Shri Budha Amarnath Ji Temple two days prior to Raksha Bandhan. From the Dashnami Akhara Poonch, a “Chhari yatra” makes its way to the sacred location. Shri Budha Amarnath Ji, the most important sacred site, receives a huge influx of pilgrims each year to fulfil their religious duties.The number of pilgrims has not grown, however, as a result of the area around the Shri Budha Amarnath Ji Shrine’s stagnant growth. In the same way that other pilgrimage sites across the country are developed, the Central Government has a duty to apply forceful measures here. If the Government takes action to improve this sacred location, there would be a growth in the number of pilgrims, who will come here all year long. 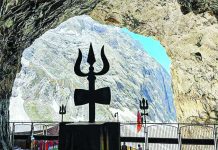