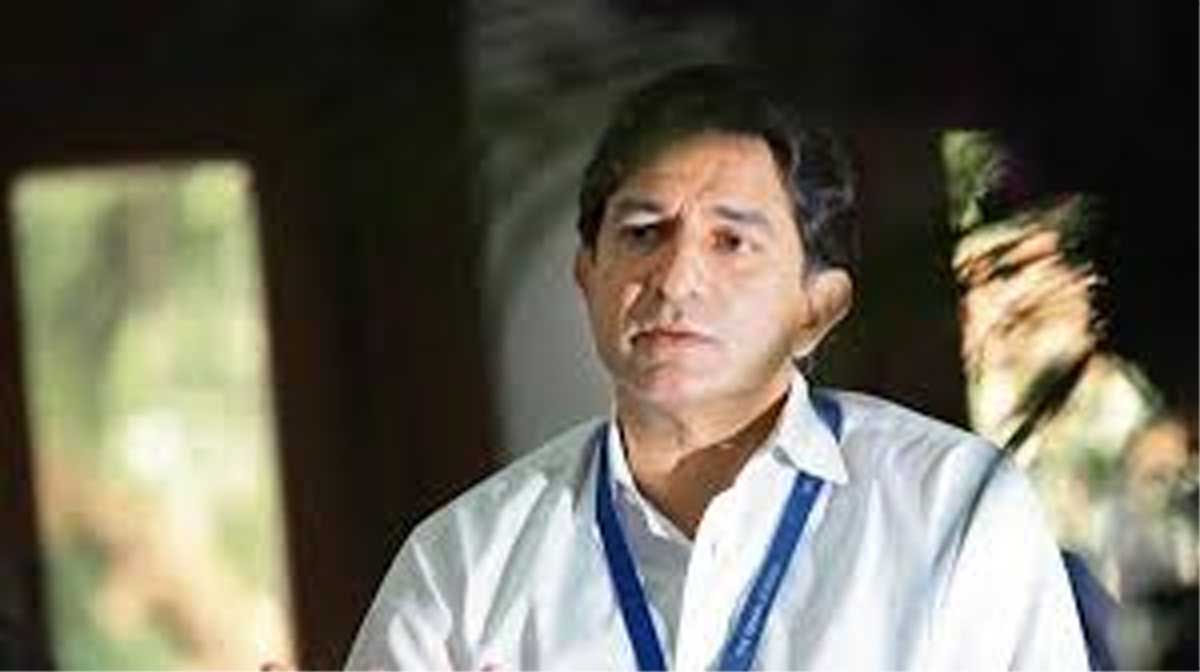 NEW DELHI, Aug 29:CG Power & Industrial Solutions on Thursday said its board has sacked Gautam Thapar as its chairman with immediate effect after an investigation that unearthed a multi-crore financial scam in the firm.

“In cognizance of the current situation being faced by the company and the recent developments, including disclosures dated August 19, 2019, made by the company, the board of directors… passed by majority consent, have resolved to remove Gautam Thapar as the chairman of the board with immediate effect,” CG Power said in a regulatory filing.

CG Power said this decision has been taken in the interests of the company and its stakeholders in discharge of the fiduciary responsibilities of the board.

On August 20, the company had stated that an investigation instituted by its board had found major governance and financial lapses including some assets being provided as collateral and the money from the loans siphoned off by “identified company personnel, both current and past, including certain non-executive directors.”

Also, some liabilities and advances to related and unrelated parties had been understated.

While the board had on May 10 sent CEO and Managing Director K N Neelkant on leave, pending an investigation into some “suspect, unauthorised and undisclosed” transaction, Thapar continued as the company chairman.

Thapar has only 8,574 shares out of 62.6 crore shares of the company. Though a founder promoter of CG Power, he lost almost all of his shares after lenders, in past years, invoked pledges he had created to borrow money.

CG Power had stated that the transactions appear to be undertaken in a “seemingly fraudulent manner” and that it would investigate them further.

It had stated that the company’s current and past employees, including unnamed non-executive directors and certain key managerial personnel (KMP) provided certain assets of the company as collateral and made the firm a co-borrower or guarantor to obtain loans without due authorisation.

The funds so raised were routed out of the company. This, the company said, had been going on for two years now.

According to the filing, recovery of these amounts together with interest will be evaluated with appropriate legal inputs.

These transactions, the filing said, appear to have been carried out by various means, including inappropriate netting off using ostensibly unrelated third parties, routing transactions through subsidiaries, promoter affiliated companies and other connected parties.

The company now plans to conduct a detailed forensic investigation to establish wrongdoing.

Yes Bank owns 12.79 per cent of CG Power, after it had invoked shares pledged by Thapar’s Avantha Holdings Ltd in May. Mutual funds such as HDFC Asset Management Co and Aditya Birla Sun Life AMC Ltd as well as Life Insurance Corp (LIC) are shareholders of CG Power.