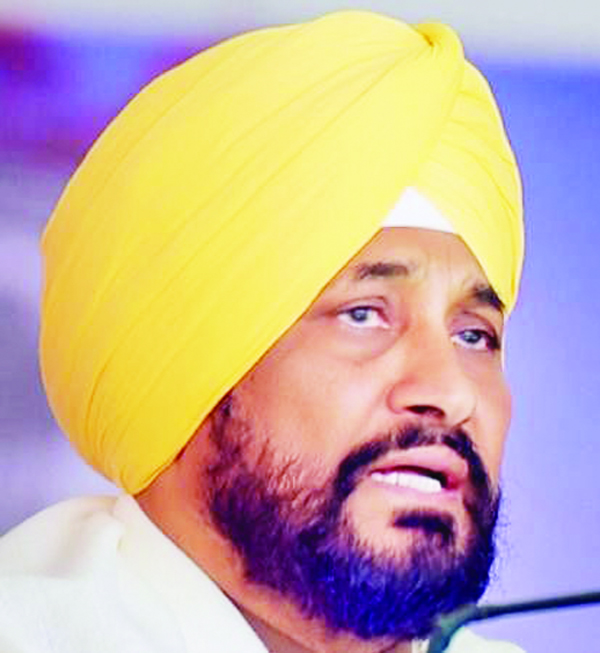 CHANDIGARH, Dec 24:
Punjab Chief Minister Charanjit Singh Channi on Friday said his Government has sought Centre’s support to crack the bomb explosion case that rocked the Ludhiana court premises.
Channi said he had spoken to Home Minister Amit Shah hours after the explosion and that the Centre has dispensed teams to Punjab to investigate the case.
A bomb went off in the district court complex in Ludhiana on Thursday, killing one person and injuring six others, prompting the Punjab Government to declare a high alert in the state.
Police suspect that the man killed in the blast on the second-floor toilet was trying to assemble or plant the explosive device.
The chief minister denied intelligence failure saying, “There is no such thing. We are alert.”
On Thursday, the Chief Minister had expressed his apprehension saying the explosion might have been an attempt to create “anarchy” in the poll-bound state.
Later at a public meeting in Ludhiana’s Mullanpura Dakha, he sought to draw a parallel between the registration of an FIR against Shiromani Akali Dal leader Bikram Singh Majithia, the blast and the alleged sacrilege bids in the last few days.
On the desecration row, he said the Government was mulling over registering a murder case after a man, charged with sacrilege attempt at a gurdwara in Ludhiana, was lynched.
“We did not find any sacrilege attempt or any evidence to back it. One person ran the gurdwara. This thing has moved to murder and inquiry is on,” Channi said.
“The FIR (already registered in the case) will be amended,” he said.
About 30 injuries, mostly sharp cuts likely to have been inflicted by swords, were found on the man’s body, according to the postmortem report.
The lynching took place on Sunday, a day after a similar incident occurred at the Golden Temple in Amritsar, where a man was killed over an alleged desecration bid.
A case under Section 295 A (acts intended to outrage religious feelings) had been registered on the complaint of the gurdwara manager, who claimed that he saw the man trying to disrespect the ‘Nishan Sahib’ (religious flag). (PTI)