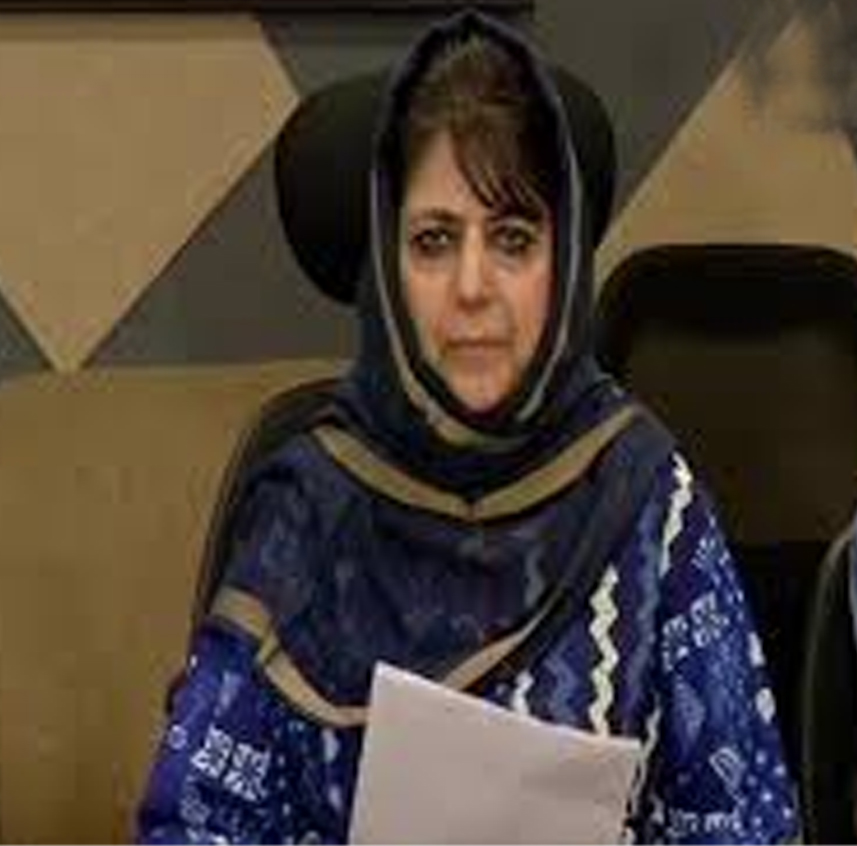 SRINAGAR, Aug 3:Claiming that Kashmir is yet again on the edge, former Jammu and Kashmir chief minister Omar Abdullah on Saturday said that it is a travesty that Central government has not made efforts to reach out & clarify recent developments.
“Yet again the valley is on edge. It’s a travesty that Central Government has not made efforts to reach out & clarify recent developments. I’ll be in Budgam today to meet party workers & create awareness about J&K’s special constitutional provisions,” Ms Mufti, who is the President of Peoples Democratic Party (PDP), wrote on micro-blogging site twitter.
People in Kashmir, particularly summer capital Srinagar, have stocked essential commodities and fuel amid rumours about deterioration of situation, triggered by government order on Friday asking Amarnath pilgrims and tourist to curtail their stay in the Valley and deployment of additional troops. The people were already on the edge from last few days after additional paramilitary companies were sent to the valley, giving rise to speculation to many theories.
A delegation of political leaders, including former chief minister and Peoples Democratic Party (PDP) president Mufti, Peoples Movement (PM) president Shah Faesal, Peoples Conference (PC) chairman Sajjad Lone and former minister Imran Ansari met the Governor last night at Raj Bhawan. Ms Mufti after meeting Mr Malik said that the delegation requested the Governor to dispel rumours that have caused a sense of panic in the valley.
Asserting that movement of security forces was to counter heightened threat perception in Jammu and Kashmir, Governor Satya Pal Malik on Saturday said that his administration has no knowledge of any changes to constitutional provisions.
Therefore, he said no panic should be created by unnecessarily linking this security matter with all kind of other issues.
(UNI)