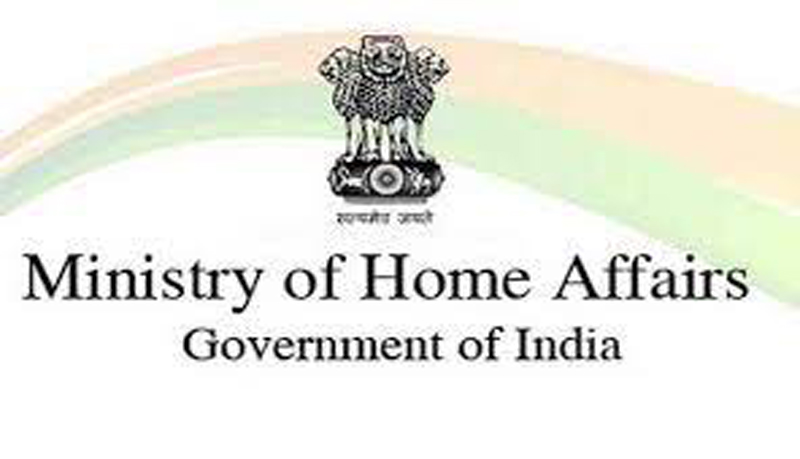 SIUs set up, to be empowered further

Scope of recycling of militants, OGWs if they get relief

Sanjeev Pargal
JAMMU, Sept 16: The Union Ministry of Home Affairs (MHA) has called for ensuring investigation of cases registered under Unlawful Activities Prevention Act (UAPA) by senior and experienced police officers to take cases to logical conclusion in such a manner that the accused don’t manage to get relief from the court to engage again in the anti-national activities.
“It has been observed that militants, Over Ground Workers (OGWs) and others booked under UAPA are recycled into militancy if they manage to get bail or relief from the courts due to lack of evidence by the Investigating Officers. The investigations should be conducted in such a manner that those booked under UAPA get imprisoned,” official sources said.
Jammu and Kashmir Police is, however, already following UAPA cases in very professional manner with zero tolerance policy towards all those booked under the Central Act and ensuring that accused don’t manage to get any kind of relief from the courts.
The cases are being investigated by the officers not below the rank of Deputy Superintendents of Police (DySPs) though in the National Investigation Agency (NIA), an Inspector is eligible to investigate UAPA cases under an amendment carried out by the Parliament.
“To ensure further experience to Jammu and Kashmir Police (JKP) officers in investigation of UAPA cases, the JKP has also organized three workshops recently by the senior NIA officers,” sources pointed out and said the MHA has lot of focus on UAPA cases as it wants that those booked under it, who are mostly militants and OGWs, don’t manage to come out of the jail.
It has been observed that some of those who got relief from the courts earlier were recycled into the militancy.
While the Jammu and Kashmir Government has already set up the Special Investigation Agency (SIA) which is also being given some cases registered under UAPA, separate units under the District Police for taking up UAPA cases have also been set up.
“Cases under UAPA are being given very importance by the Union Ministry of Home Affairs as well as Jammu and Kashmir Government as they involved hardcore militants, OGWs and others engaged in terror activities. Both the Governments feel that those booked under the Act should remain in jail for a long time so that they aren’t recycled into the militancy,” sources said.
The Government has emphasized on the need of strengthening the Special Investigation Units (SIUs) of the districts and handing over to them UAPA cases keeping in view the sensitivity and importance of such cases.
Calling for monitoring of the selected cases at district, range and zonal levels, sources said the range DIGs will submit reports of the investigation of terror related cases registered under UAPA highlighting the progress at different stages of the investigation from the registration to the framing of charges on daily basis.
They said that district SSPs must discuss the cases with their teams and special units on a regular basis devoting ample time to UAPA cases.
“Meticulous planning of investigation will definitely get better results which will culminate into convictions in the Courts,” sources said.
They called for strengthening of special units and empowerment by posting an adequate number of Investigation Officers for speedy investigation of the UAPA within the shortest period of time.