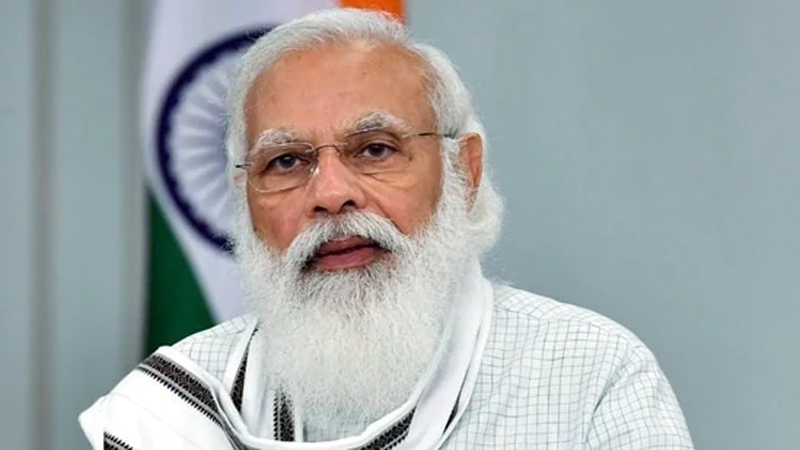 Excelsior Correspondent
NEW DELHI/JAMMU, July 28: President Ram Nath Kovind today said he was deeply saddened by the death of many people due to a cloudburst in Jammu and Kashmir’s Kishtwar district and extended his condolences to the bereaved families.
He also wished authorities success in the relief and rescue operations that are currently underway.
“Deeply saddened by the death of many people due to cloudburst in Jammu and Kashmir’s Kishtwar. I wish success in the ongoing relief and rescue operations for the missing people and extend my heartfelt condolences to the bereaved families,” Kovind said in a tweet in Hindi.
Prime Minister Narendra Modi said that the Central Government is closely monitoring the situation in Kishtwar and Kargil following cloudbursts.
All possible assistance is being provided to the affected areas, he said, wishing for everyone’s safety and well-being.
Meanwhile, Union Home Minister Amit Shah spoke to Jammu and Kashmir Lieutenant Governor Manoj Sinha and Director General of Police Dilbag Singh and took stock of the situation arising due to a cloudburst in Kishtwar district of the Union Territory.
“I have spoken to LG and DGP of Jammu and Kashmir regarding cloudburst in Kishtwar (J&K). SDRF, Army and local administration are engaged in rescue work, NDRF is also reaching there. Our priority is to save as many lives as possible. I express my condolences to the bereaved families,” he said in a tweet in Hindi.
Union Minister of State in the Prime Minister’s Office (PMO) Dr Jitendra Singh, who is also Lok Sabha member from Udhampur-Doda constituency directed the administration to keep close track on the situation and assured that every kind of help will be provided as per the requirement.
“Just now spoke to DM Ashok Sharma. Following cloudburst in Dachhan, rescue operations are going on with the help of SDRF and Army. Air Force authorities have been contacted for lifting the injured as an when required,” Dr Jitendra Singh tweeted.
Former Jammu and Kashmir Chief Minister and senior Congress leader Ghulam Nabi Azad said it is heart-rending to learn about the death and destruction due to cloudburst at village Hanzal in Dachhan area of Kishtwar.
“I request the Lieutenant Governor to direct the administration to speed-up rescue and rehabilitation process on war footing,” Azad said.