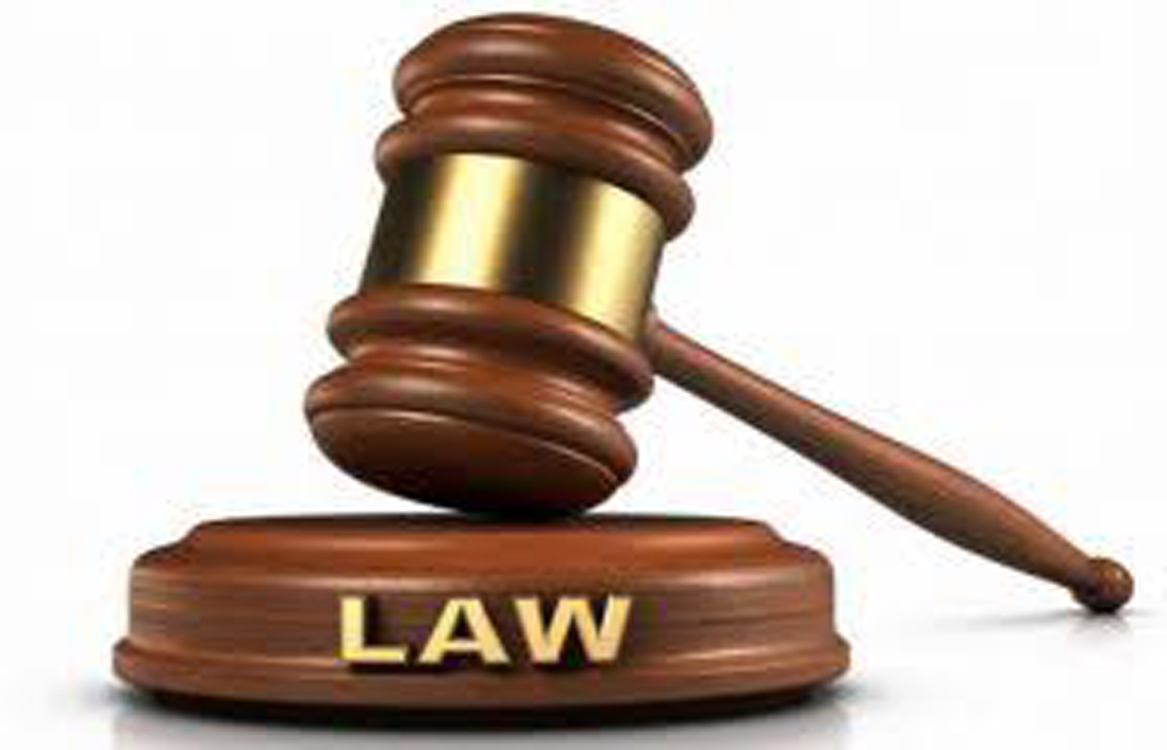 SC Collegium approves Javaid for elevation
Neeraj Rohmetra
JAMMU, Jan 23: Union Government has cleared the name of Rajnesh Oswal for appointment as Judge of the High Court of Union Territory of Jammu and Kashmir while as the SC Collegium has recommended the name of Javed Iqbal Wani to Union Law Ministry for his appointment as Judge.
Interestingly, Oswal will be first Advocate to be appointed as Judge to the common High Court of Jammu, Kashmir and Ladakh after creation of UT of Jammu and Kashmir and UT of Ladakh on November 1, 2019.
Highly placed sources told EXCELSIOR, “Union Law Ministry has given its approval for appointment of Oswal as High Court Judge and the formal notification is likely to be issued tomorrow or day after. After the warrants of appointment are issued, the oath ceremony is likely to take place in winter capital next week”.
It is pertinent to mention here that the Supreme Court Collegium had on October 15, 2019 approved names of two lawyers for appointment as Judges of J&K High Court — Moksha Kazmi (Khajuria) and Rajnesh Oswal.
“While the Union Law Ministry has given its approval for Oswal and forwarded the same to Prime Minister’s Office (PMO), there is no word on the second recommendation”, sources asserted.
Appointment of Oswal will increase strength of existing Judges to nine while there are still eight vacancies.
In a related development, the SC Collegium in its meeting held yesterday under the chairmanship of Chief Justice of India, Sharad Arvind Bobde and in presence of two senior most Judges — Justice N.V. Ramana and Justice Arun Mishra has approved the name of Advocate Javed Iqbal Wani and forwarded the same to Union Law Ministry for appointment as High Court Judge.
“The Supreme Court Collegium in its meeting after taking into consideration the material on record has approved the proposal for elevation of Javed Iqbal Wani, Advocate as Judge of Jammu and Kashmir High Court”, says the official communiqué issued by the Apex Court.
“Though the Apex Court had in its October 15, 2019 meeting deferred the name of two advocates – Rahul Bharti and Javaid Iqbal Wani, it has chosen to clear the name of latter now thereby revoking its own recommendations”, sources pointed out.
Further in July, 2019, J&K High Court Collegium had also cleared names of three senior judicial officers namely Vinod Chatterji Kaul, Sanjay Dhar and Puneet Gupta for the appointment as Judges of the High Court.
However, sources said, “the file pertaining to the appointment of these judicial officers is still lying with Union Law Ministry”.
Interestingly, even as the Union Law Ministry has cleared the name of Oswal for his appointment as J&K High Court Judge, there is no clarity on the fate of former Senior Advocate General, Wasim Nargal, whose name had been recommended by the Collegium on 6th April, 2018 for appointment as High Court Judge.
Subsequently, his case was sent for reconsideration to SC Collegium by Government of India. However, ,SC Collegium vide resolution dated 16th January 2019 asked the Government to specify reasons for sending his file for reconsideration as his case was already cleared by SC Collegium.
The J&K High Court has sanctioned strength of 17 Judges including 13 Permanent Judges and 4 Additional Judges. However, at present there are only eight Judges including Chief Justice Gita Mittal. The other Judges of the High Court are Justice Rajesh Bindal, Justice Ali Mohammad Magrey, Justice Dhiraj Singh Thakur, Justice Tashi Rabstan, Justice Sanjeev Kumar Shukla, Justice Sanjay Kumar Gupta and Justice Sindhu Sharma. Justice Rashid Ali Dar retired on November 15, 2019 taking the number of vacancies to nine.
Rajnesh Oswal, who has been practising law since 1998 had also served as Standing Counsel for Crime Branch Jammu and is panel Lawyer for J&K High Court. Earlier, he did his graduation from GGM Science College and LLB from Jammu University and had also received Gold Medal in LLB academics.
Advocate Iqbal Wani, who is the gold medallist in Law from Kashmir University had started his practice in the year 1990 and has been practising in Jammu and Srinagar Wings of High Court. Wani had also served as Additional Advocate General (February, 2019 to December 2019) and had also represented Government in several high profile cases including the Pathribal fake encounter case on the behalf of Army, Jammu & Kashmir Cricket Association scam case and the defection case on the behalf of seven BJP MLAs in the year 2009-2010.