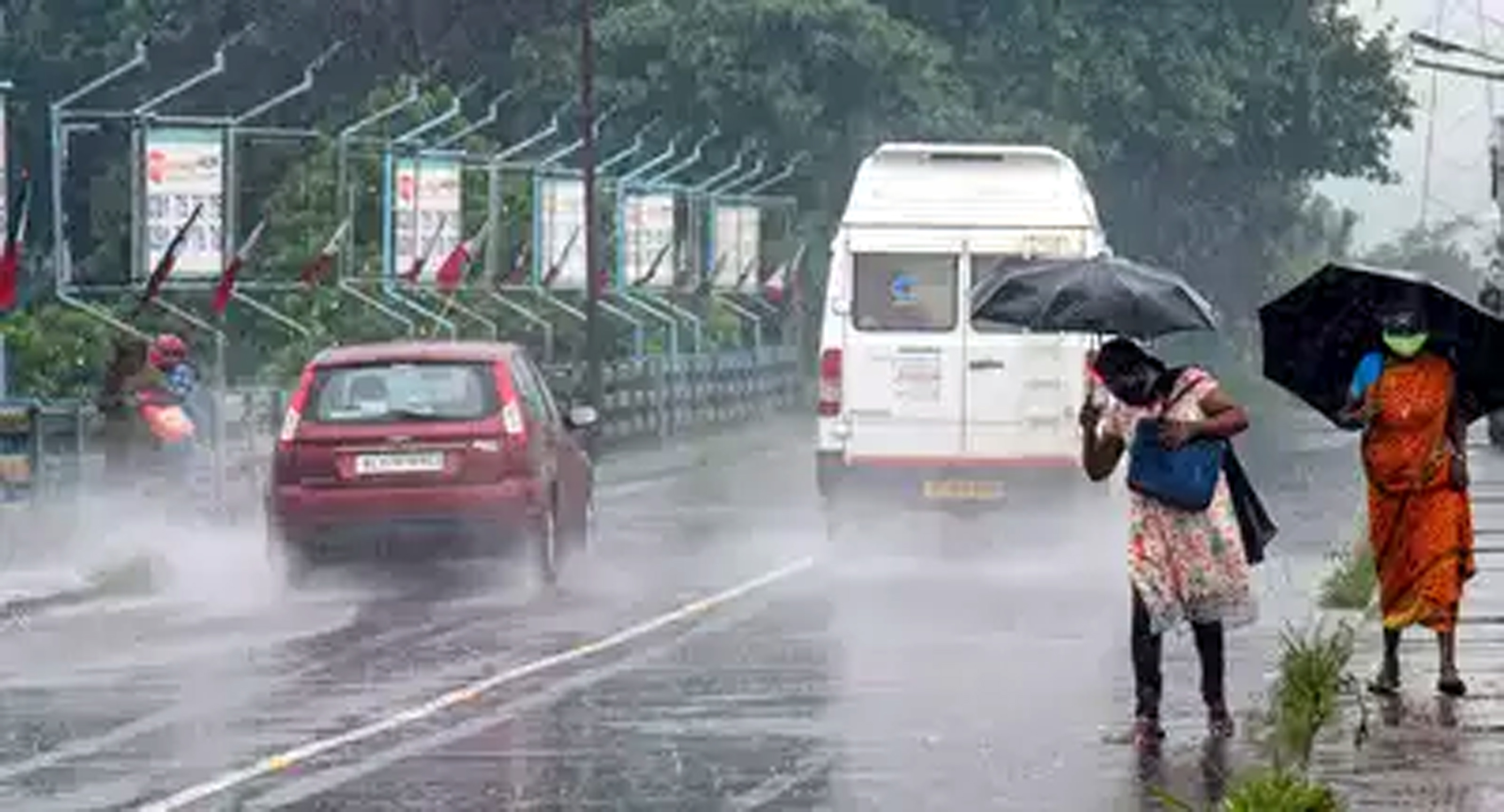 NEW DELHI, May 18: The Centre on Wednesday asked State Governments to be better prepared during the monsoon so that losses due to natural disasters such as floods, cyclones, and landslides can be minimised.
In his address during the annual conference of relief commissioners and secretaries of departments of disaster management of various states and Union Territories, Union Home Secretary Ajay Bhalla stressed the need for building up capacities and response reflexes to ensure round the clock preparedness throughout the year.
The Home Secretary asked officials from the State as well as Central Government to be better prepared so that losses due to natural disasters such as floods, cyclones, landslides can be minimised, an official statement said.
He referred to Prime Minister Narendra Modi’s vision to develop infrastructure for the long term to prevent disasters not only for ourselves, but also for future generations.
Bhalla observed that through continued efforts over the last several years, the disaster management system has been able to reduce the impact of natural disasters on human lives.
The two-day conference is being held to review the preparedness of states and UTs for dealing with any natural disasters that may occur during the coming south-west monsoon season.
This conference is being held in physical mode after a gap of two years due to the COVID-19 pandemic.
The Home Secretary observed that Union Home Minister Amit Shah had said that after 2014, there has been a big change in the approach to disaster management as earlier the approach was only relief-centric but now the approach of saving human lives has become an additional component of disaster management.
It should be ensured that lives as far as possible should not be lost in incidents such as heat waves and lightning, he emphasised.
Bhalla underlined the importance of taking the right steps and investing resources in a timely manner to further reduce risks.
Attempts should be made to increase efforts towards risk reduction and mitigation, with the aim to reduce loss of human life to near zero, he said.
He called on states to undertake capacity building of urban local bodies, their State Disaster Response Forces (SDRFs), fire service and civil defence since they are the first responders during a calamity.
He also emphasised the importance of building capacities at the city and district levels and involving communities.
The Home Secretary said besides floods, in recent years, cyclonic storms, forest fires, heatwave conditions and lightning strikes have shown an increasing trend.
He stressed that the key to effective disaster risk management is to build synergies and effective coordination amongst institutions.
This could be ensured by preparing action plans at local, district and state levels, he said.
During the conference, various states will share their preparedness, experience and best practices evolved for handling various calamities over the years. Representatives of 27 states, seven UTs, representatives of the National Disaster Management Authority (NDMA), the National Disaster Response Force (NDRF), central ministries, the Central Armed Police Forces (CAPFs) and the India Meteorological Department (IMD) are participating in the conference.
Officials of the Central Water Commission (CWC), the Indian Space Research Organisation (ISRO), the Defence Research and Development Organisation (DRDO), the Geological Survey of India (GSI) and other scientific organizations along with the Armed Forces are taking part in the conference. (PTI)