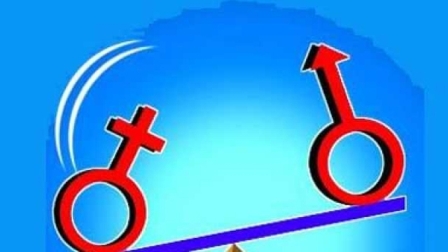 NEW DELHI, Aug 31: Census 2021 will for the first time collect data on Other Backwards Castes, the Home Ministry said today.
Census 2021 will be finalised in three years after conducting the census instead of seven to eight years now, a home ministry spokesperson said.
“It is also envisaged to collect data on OBCs for the first time,” he added. The disclosure came after Home Minister Rajnath Singh reviewed the preparation for the Census 2021.
The Minister discussed the road map for undertaking the census in 2021. It was emphasised that improvements in design and technological interventions be made to ensure that the data is finalised within three years of the census being conducted.
At present, it takes seven to eight years to release the complete data. Nearly 25 lakh enumerators are trained and engaged for the gigantic exercise. Accurate collection of data will be ensured in Census 2021, an official said. The use of maps and geo-referencing at the time of house listing is also under consideration. The Minister stressed the need for improvement in the civil registration system, especially registration of births and deaths in remote areas and strengthening sample registration system for estimating data such as Infant Mortality Rate, Maternal Mortality Ratio and Fertility Rates. (PTI)