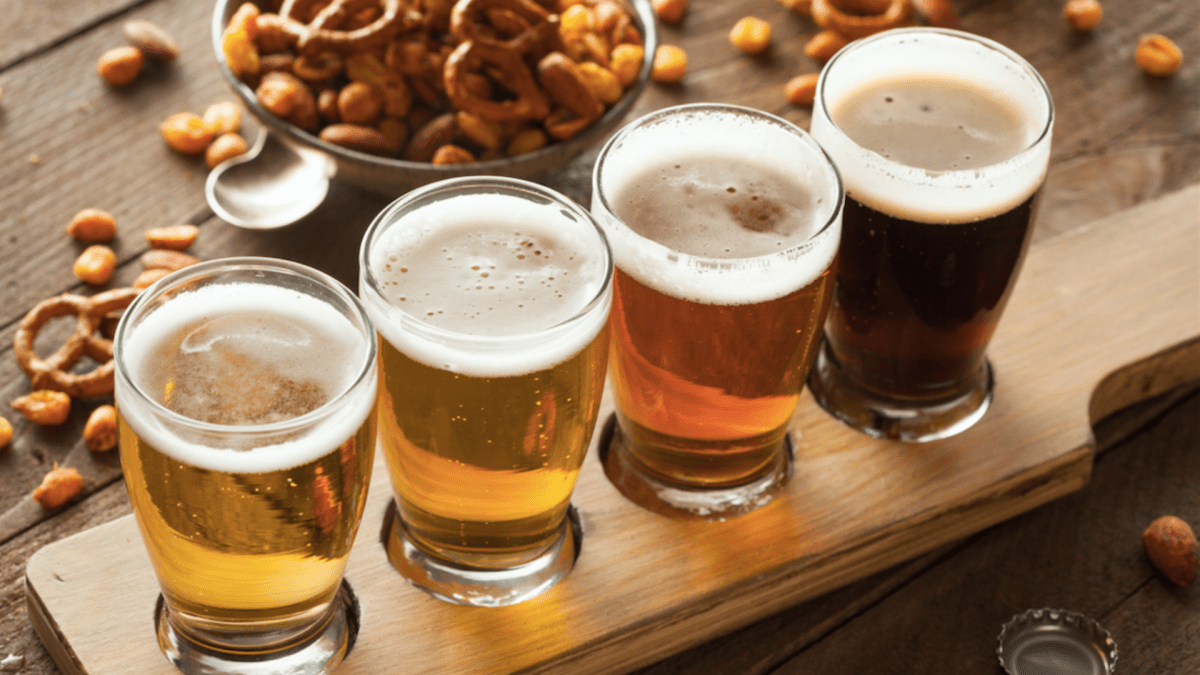 KOLKATA, Sept 20:
City-based Celebrity Breweries plans to invest more than Rs 100 crore in the West Bengal beer market, a top company official said.
The company has its own brands and is also a major contract manufacturer of beer for leading brands like the World’s largest brewer Anheuser-Busch InBev and United Breweries.
“The company has plans of investing more than 100 crore in West Bengal beer market. Investment in upgradation of the equipment related to improve quality checks and automation to match global brewery standards,” Celebrity Breweries Chief Operating Officer, Vishal Kumar told PTI.
The West Bengal government to provide an impetus to breweries in the state has reduced duty slabs and permitted the production of non-alcoholic malt beverages. The West Bengal government has introduced a non-alcoholic beer policy.
“Introduction of NAB policy being a first-of-its-kind in India will help global companies to come with more investment towards west Bengal. Currently entire demand for NAB is being met completely through imports and not being manufactured within India,” Kumar said.
“We are going to set up the first de-alcoholizer module in India. This model is being imported from Sweden and Rs 50 crore is being invested in this module along with peripherals,” he said.
The company was also coming up with a foreign liquor manufacturing facility and is in talks with other major players in the market to manufacture premium and super premium foreign liquor brands in the state, he added. (PTI) 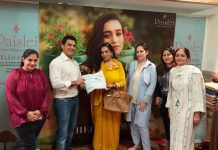 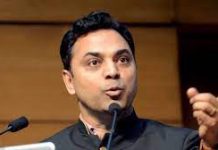 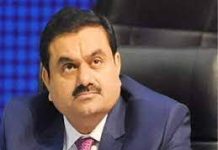 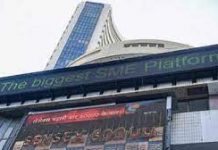 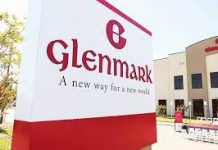 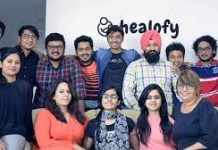 Healofy raises USD 6.5 million in series B funding round 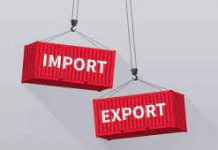 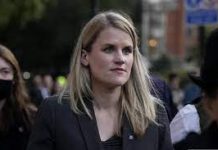 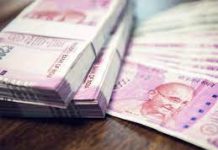 Rupee recovers 12 paise to end at 74.96 against US dollar